June 16, 1968, is a legendary day in Texas sports history all real golfers will remember 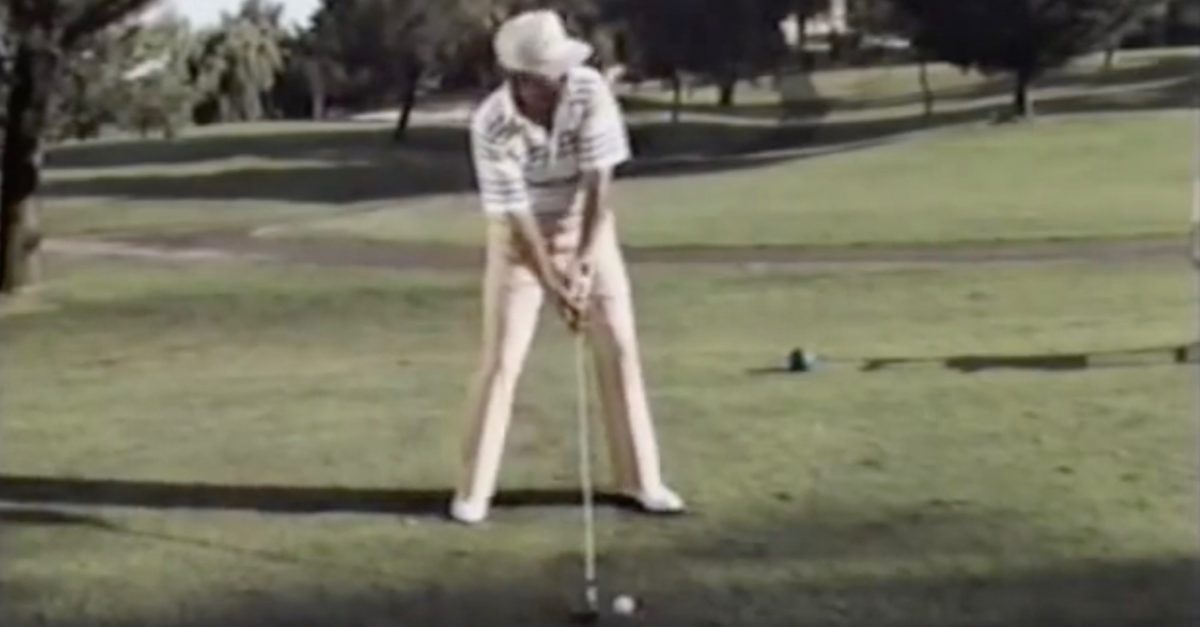 His winning score of 275 over 72 holes tied a tournament record at that time, and “The Merry Mex” had only been on the pro tour for a year when he won the first of his six career major championships at the Oak Hill Country Club in Rochester, New York.

His win at the U.S. Open took him a long way from his humble beginnings.

RELATED: Baseball season is upon us, and Houstonians have more than one way of celebrating America’s pastime

Just outside of Dallas, Trevino grew up in a one-room house with no indoor plumbing or electricity.

As a child, when he wasn’t working in the fields with his family, he took a job caddying at a local courses and country clubs, where he picked up the game and honed his skills.

After a stint in the Marine Corps, Trevino went on to make his living as a club pro in El Paso, as well as in high-stakes matches with local players.

He made the cut for the U.S. Open in 1966 and finished eight shots behind Jack Nicklaus the following year – his first on the tour.

At the end of that season, he won the Rookie of the Year Award.

In 1968, Trevino triumphed over Nicklaus by four strokes to win the U.S. Open. The victory would launch a rivalry throughout the following decade, as “Supermex” battled “The Golden Bear” in nearly every major tournament.

Through his success, Trevino never forgot his roots, and his tough Texas attitude remained matched by his sardonic sense of humor.

As legend goes, he once held up a one-iron during a lightning storm, challenging his higher power:

“Not even God can hit a one-iron!” he is said to have shouted.

When he reflected on his playing career, he remarked, “The older I get, the better I used to be.”