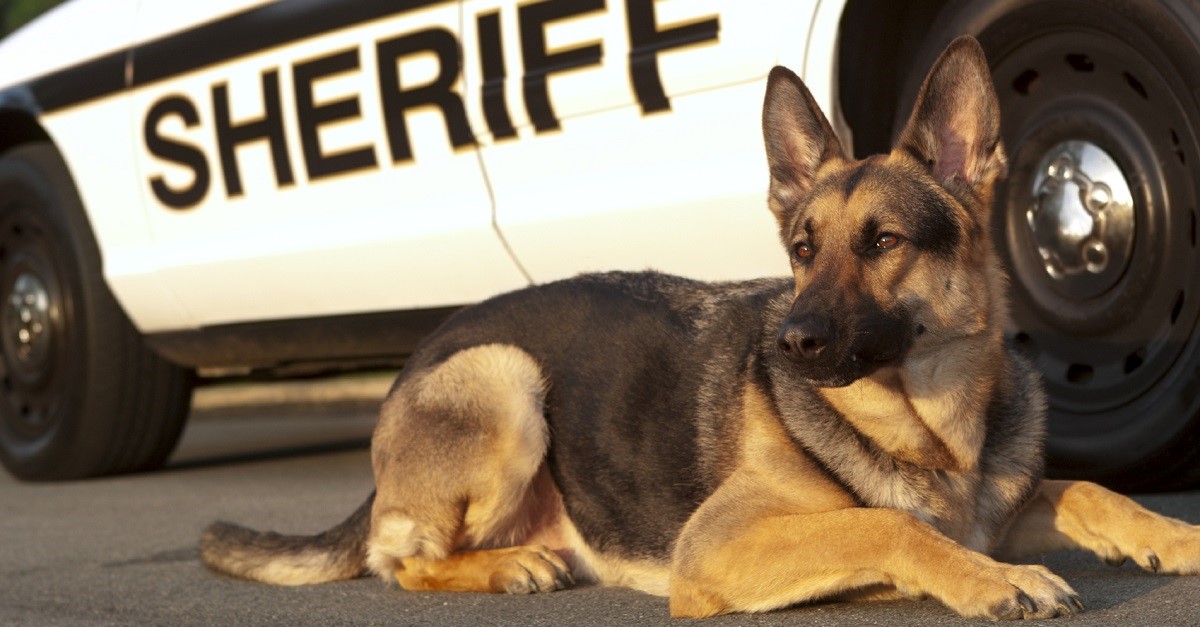 Houston police say a K-9 unit took down a naked man who refused to surrender to them Tuesday night.

At about 10:30 p.m., police responded to a call about a naked man who had allegedly chased a woman around with a knife.

The woman managed to escape and called police to report a sexual assault in progress.

When an officer arrived, the suspect saw him and returned to his own apartment near the intersection of Royal Palms and Griggs. Police reportedly believe he was attempting to hide from police.

The man refused to exit the apartment, resulting in a SWAT standoff.

After three hours, the man finally exited the apartment, but still refused police orders to get on the ground.

According to reports, the SWAT team believed he may attempt fleeing, as his record reportedly showed past incidences of evading arrest.

At that point, officers sent a K-9 unit to subdue the suspect; authorities then took him into custody.

Prior to going to jail, the suspect went to the hospital for treatment for a dog bite on his left arm.

At the time of his arrest, the suspect was wearing clothes.

According to police, the suspect was high on narcotics at the time of the incident.

He may be charged with aggravated assault with a deadly weapon.