For most Texans, the 4th of July was about fireworks, friends, family, and celebrating America, but one Texas isn’t celebrating.

Brett Mitchell is a rancher at Bar M Ranch in Jewett, TX, which is about two hours north of Houston. Mitchell lives in Katy but travels to his ranch to tend the cattle.

A lightning storm that rolled through Texas on the morning of July 4th struck a tree on the ranch.

“Everything in a 20-mile radius around that tree was dead,” Mitchell explained to KHOU. “They were killed instantly. It’s one thing to deal with maybe one cow, but to be overwhelmed with so many it was pretty hard.”

At the time of the lightning strike, eight cattle were laying under the tree. In total ten cattle were killed: four cows with one calf each, one steer, and one heifer.

After Mitchell shared about his loss with the cattle and breeding community, he received an outpouring of support from all over America and especially Texas. Twelve breeders have even offered him livestock.

While this is a setback for the ranch, in true Texas fashion Mitchell said that he and his father will continue their venture, which they’ve been tending since 2013. 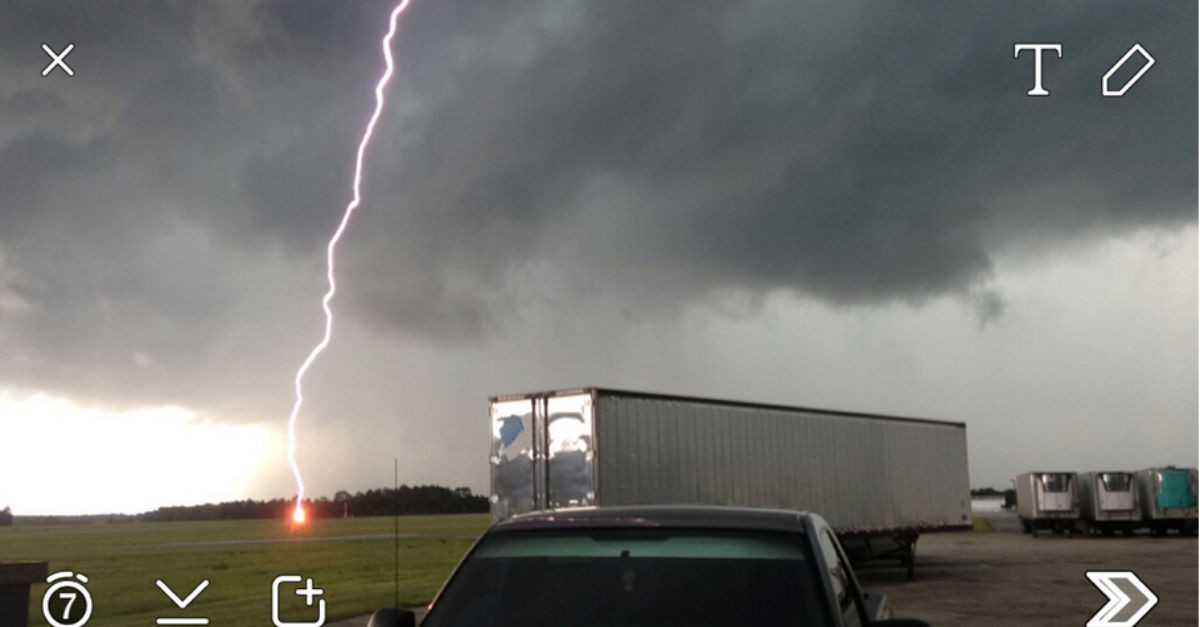