Keenum or Ward: A University of Houston QB will be in the Super Bowl 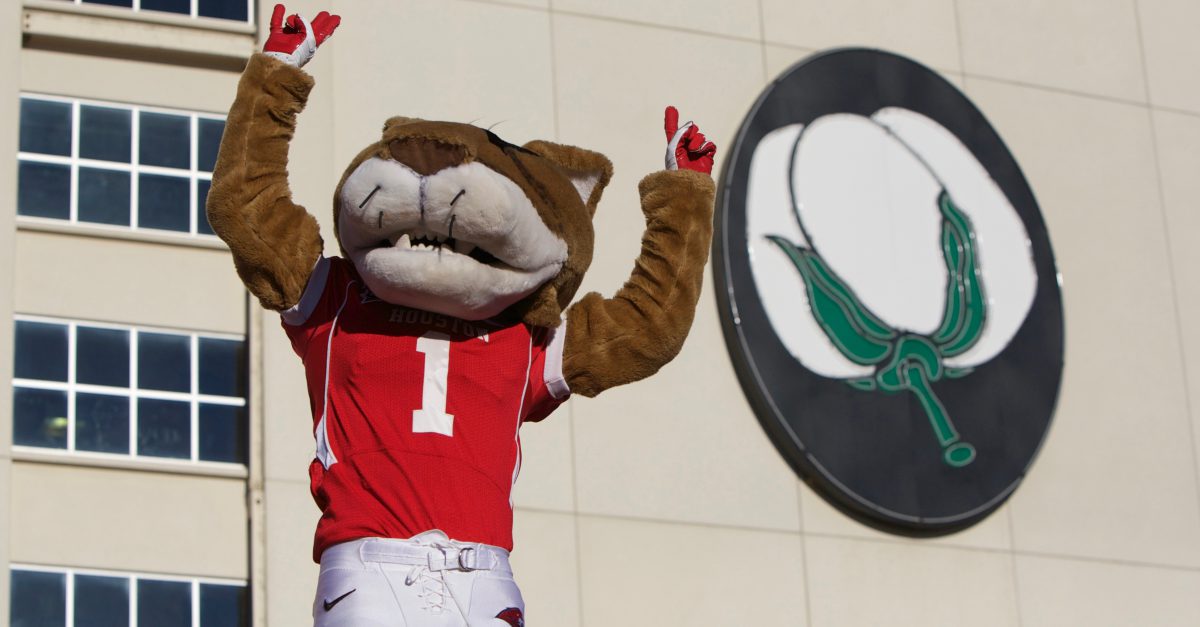 Two of the top quarterbacks in the history of the University of Houston (UH) will compete for a spot in the Super Bowl this Sunday:

Case Keenum will lead the Minnesota Vikings into Philadelphia to take on the Eagles, with former UH quarterback-turned-wide-receiver Greg Ward, Jr., on the opposing sideline.

Despite his achievements, he started out his pro career in 2012 as an undrafted free agent with the Houston Texans, where he spent his entire rookie season on the practice squad.

Ward started out as a backup quarterback behind John O’Korn, and, when O’Korn transferred to Michigan, Ward took over the offense.

On New Year’s Eve 2015, Ward led the Cougars to a 38-24 victory over the #9 ranked Florida State Seminoles in the Peach Bowl; just like Keenum, Ward spent his rookie season on the Eagles practice squad, only he spent his time as a backup wideout.

The matchup guarantees a former Cougars quarterback will make it to the Super Bowl. The winner will be the first UH QB to reach the biggest game in the sport and, possibly, become the first to capture the Lombardi Trophy.

While the tradition of UH quarterbacks is filled with record-setters at the college level, most of them did not experience the same success on Sundays: