Kick back with a beer and a sword fight Feb. 17 at Houston’s Brash Brewing Company 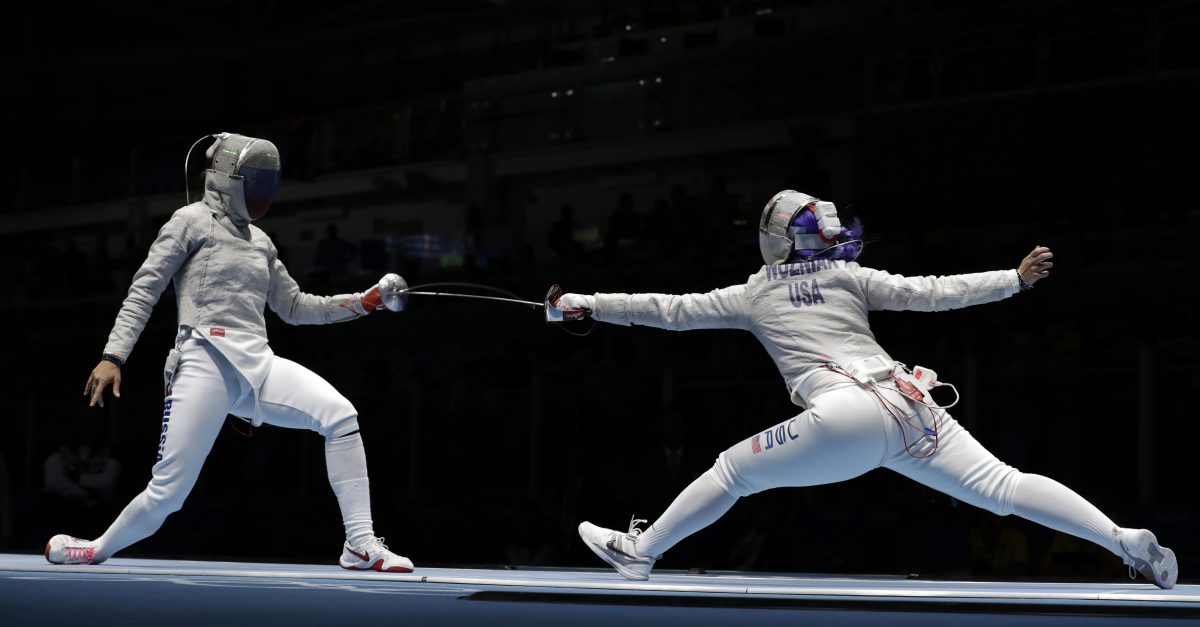 On Feb. 17, the Houston Sword Sports Brash Invitational is once again coming to town at one of Houston’s most metal beer houses:

The Brash Invitational, our annual tournament at the Brash brewery, is coming up on February 17. Are you… https://t.co/eAjyKEhk57

At Brash Brewing Company, later next week, swords are set to start clashing around 11:00 a.m., according to the event page, and registration for fencers is currently open.

This is the second year local fencing club Houston Sword Sports is holding the event, and organizers say they’re keeping their fingers crossed for cooler temperatures than last February’s tournament.

RELATED: Check out one of Eater’s 18 essential Houston bars for your next night out

There will reportedly be three categories of fencing judged at this tournament – epee, foil and saber – and, according to official rules, participants will fence in full gear, including protective face masks.

In addition to these formalities, patrons know Brash Brewery is known for being, well, brash, but all in good spirit:

Beers with names, like”Pussy Wagon” and “You’ve Got Red on You,” are displayed on skateboards, and the jukebox is stocked with a catalog of metal music.

Open since 2015, last year, Houstonia magazine named it one of the Bayou City’s spotlight breweries.

So, if fencing’s your thing, or you’re just looking for a new bar to try, grab a cold one at Brash on the 17th and cheer on your favorite fencer at 508 West Crosstimbers Road.

RELATED: Houston craft breweries launch experiment for you to taste through the spring