Many businesses in Texas are struggling due to worker shortages, and a new study suggests why 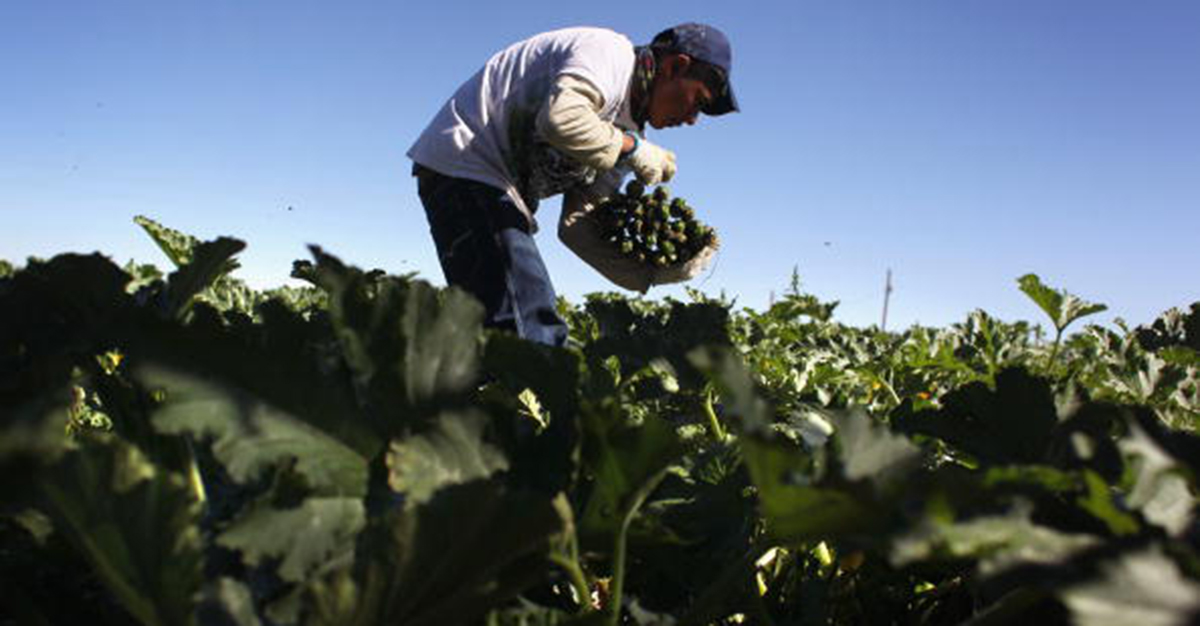 Fears of crackdowns on illegal immigrants have sparked widespread worker shortages in several industries across Texas, according to a recent report. Restaurant owners, construction contractors and landscaping firms have all reported that many of the laborers on whom they depend for their business’ survival are fleeing the state, as stories of immigration raids and anti-immigrant rhetoric from powerful politicians make the news across the country.

A report from the Workers Defense Project showed that nearly half of all construction workers are illegal immigrants. Many of those workers are leaving Texas, as government officials seek to crack down on “sanctuary cities” throughout the state. Law enforcement agencies within these cities, where most of the state’s construction jobs are created, do not actively cooperate with immigration enforcement agencies to check the status of or detain illegal immigrants.

RELATED: Despite the support from numerous state legislators, legal medical marijuana use in Texas is still stalled.

Other sectors are also feeling the labor pinch from the increased attention on illegal immigrants. Workers in the hotel, restaurant and other service industries are reportedly leaving the state in droves. A spokesman for the horticulture industry stated that “everyone’s on pins and needles” over the potential labor losses in farms across the state.

While the efforts are, at least in part, geared toward freeing up jobs for Americans, the efforts appear to be in vain. Oscar Martinez, the owner of an Austin drywall company, said that his business has taken “a big hit” since the anti-immigration rhetoric has ramped up in the last year. As far as hiring Americans for those jobs, he told a local reporter that those he has hired “can’t last in this job more than half a day.”