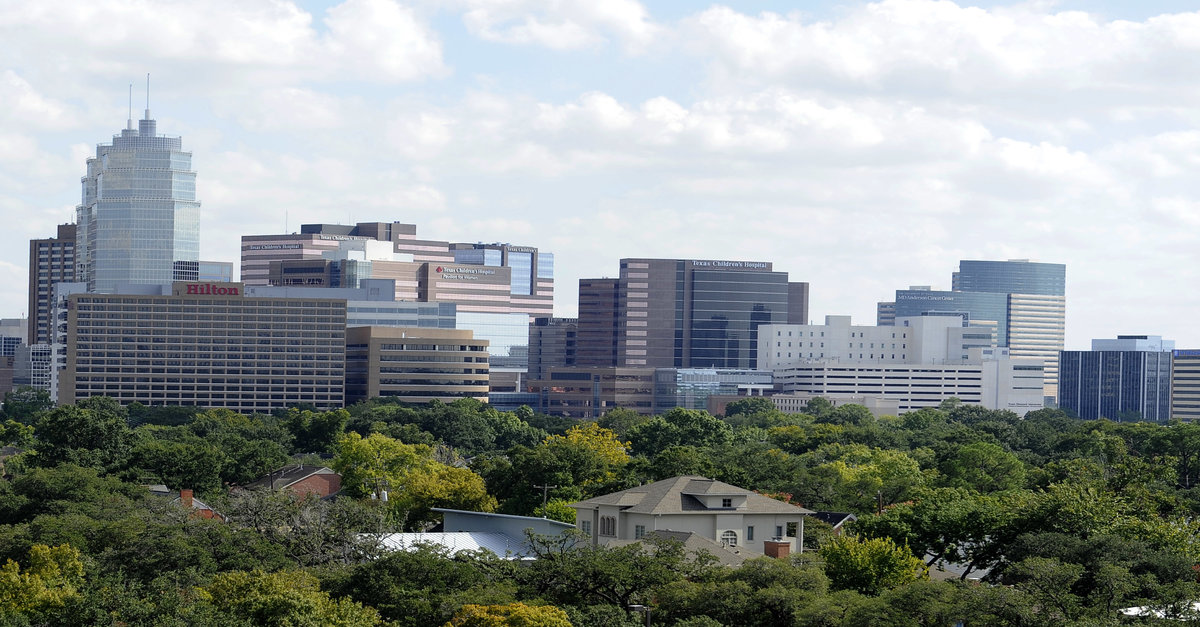 They are finding some patients with deadly brain cancer respond well to treatment with a genetically engineered version of the cold virus.

Phil Baumann remained cancer-free for four years after a single injection of the virus in @MDAndersonNews study. via @ChronMed https://t.co/wHbkWueSfD

According to the Houston Chronicle, the modified virus attacks tumor cells in the host’s body and triggers their immune response to help fight the disease.

Dr. Frederick Lang on using cold virus to treat #glioblastoma: “This opens up a potential therapy for a disease that has no good treatment, and it does it with a natural virus that works in a unique way.” #CancerMoonshot #endcancer https://t.co/xKGiWRUPK1

For this study, scientists applied viral immunotherapy treatment to patients with glioblastoma, one of the deadliest forms of brain cancer, and their study’s results reportedly show treatment significantly extended the lives of a subset of glioblastoma patients.

According to a release from MD Anderson on the study, 20 percent of patients living with recurrent glioblastoma remained under care for three years or more as a result of viral immunotherapy.

While this may seem like a lifetime, data shows patients with this condition usually survive for around six months.

During the clinical trail, researchers said they injected the modified virus directly into the brain tumors of 25 patients:

?Of those five long-term survivors, three had durable complete responses, which is impressive for a phase I clinical trial in glioblastoma,? lead author Frederick Lang, M.D., professor of Neurosurgery, provided in the release, explaining further how ?many phase I trials might have one patient who does well, so, our result is unusual, but we?re always cautious in assessing results with this very difficult disease.?

Juan Fueyo, M.D., professor of Neuro-Oncology, co-inventor of the drug and senior author on the report, explained the virus is designed to infiltrate cancer cells and replicate through the tumor, destroying cancer cells as it goes along.

During an interview, he said it appeared to work:

“The clinical trial shows that happens, as predicted  by our preclinical research, and it also shows that, in some patients, viral infection was followed by an immune reaction to the glioblastoma that led to the strong responses,? Fueyo said.

Glioblastomas are known among medical professionals to be resistant to other forms of immunotherapy, but they say MD Anderson’s latest method of treatment could open up new possibilities for treating the highly aggressive form of brain cancer.

That said, doctors, like Houston Methodist’s David Baskin, caution a large amount of testing and additional research still needs to be done, but, during an interview, he said the initial results are very promising:

“This study advances our knowledge of the field and the virus, and may be a very important discovery for treatment of patients with glioblastoma.”

Congratulations to the MD Anderson team!