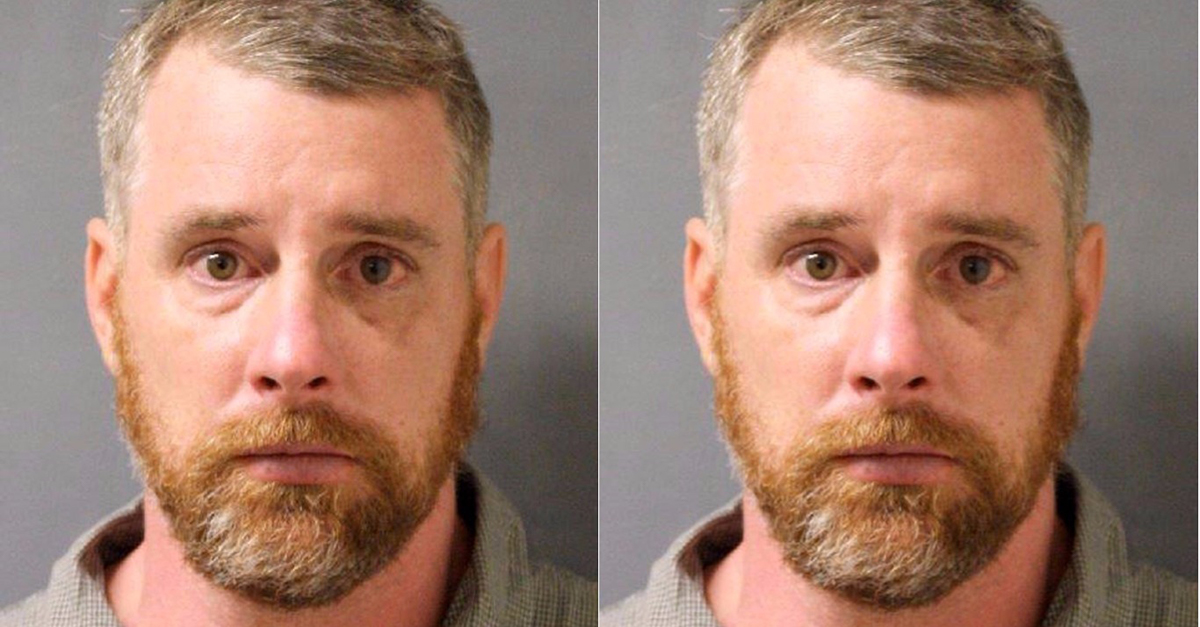 Terry Thompson, 41, the man accused in the chokehold death of another man outside a Houston-area Denny’s, has anger problems, a history of criminal behavior and was a trained MMA fighter, according to new revelations in court records.

RELATED: The family of a man killed in an altercation at Denny?s is going to court

Thompson is charged, along with his wife, sheriff’s deputy Chauna Thompson, 45, in the crime. Thompson had “previously been under the care of a psychiatrist and demonstrated problems controlling his anger and temper,” records show.

In addition, the couple was embroiled in a contentious custody dispute prior to their marriage in 2000.

The Thompsons were indicted last week on charges of murder, accused of intentionally killing John Hernandez, 24, while pinning him down in a chokehold.

RELATED: A man is dead after a trip to a Sheldon Denny?s turned violent

The incident happened outside a Sheldon-area Denny’s restaurant on May 28 and was partially recorded by a witness to the crime.