Menu
Follow us
Search
Menu
Search
Mechanics Chris Geropoulos, right, and David Galvin work on car, Wednesday, July 5, 2017, at Ted's Auto Clinic in Chicago. In looking for a mechanic, experts say it's a good idea to establish a relationship and find a repair shop you can trust, or you may risk big problems. Good old word-of-mouth still is probably the best way to pick a garage, says George Geropoulos, service adviser at Ted's Auto Clinic in northwest Chicago. (AP Photo/G-Jun Yam)

More than 700 vehicles with clean bill of health were approved illegally, thanks to a Houston man who improperly signed off on the dodgy cars’ inspection.

RELATED: Houston law enforcement vows to crackdown on crime — then this happens

Two Texas men were arrested on a similar charge in 2012, as well:

RELATED: With concerns growing over crime around town, Mayor Turner and the HPD recently took time to reassure Houstonians of their efforts to protect

“In addition, it affords the opportunity for unsafe vehicles to be driven on a public roadway due to not meeting the minimum safety standards,” Herman’s statement continued.  “Illicit money gained from these types of activities is often used to fund other criminal activities.” 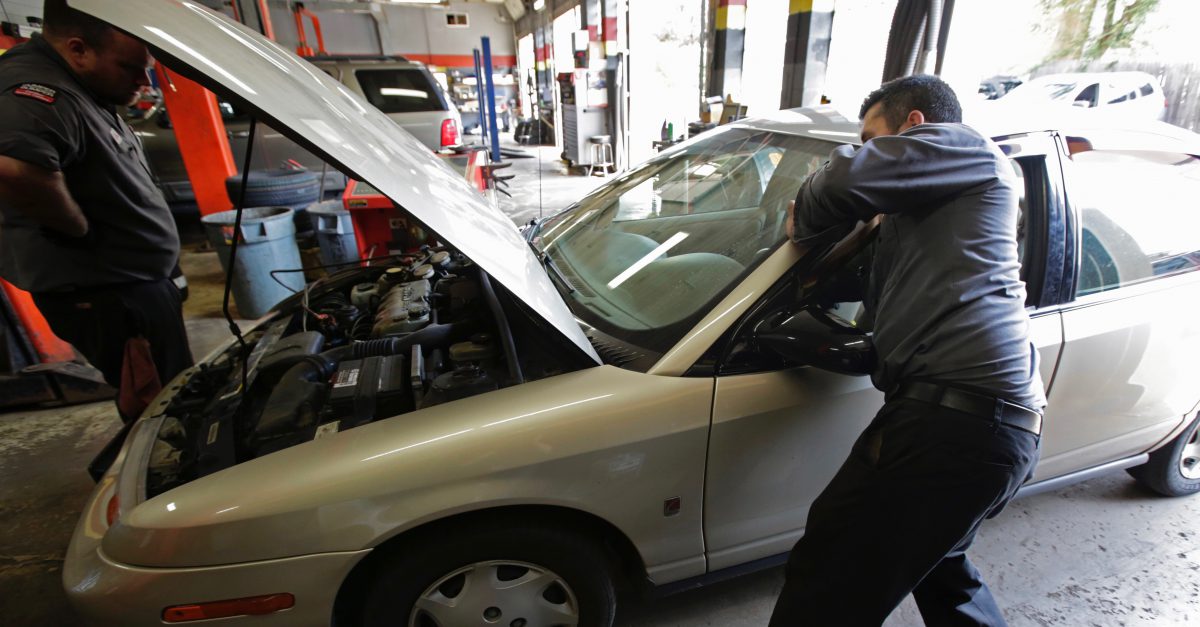