Mourning the loss of a great, Houston is still thunderstruck by this 1983 AC/DC concert 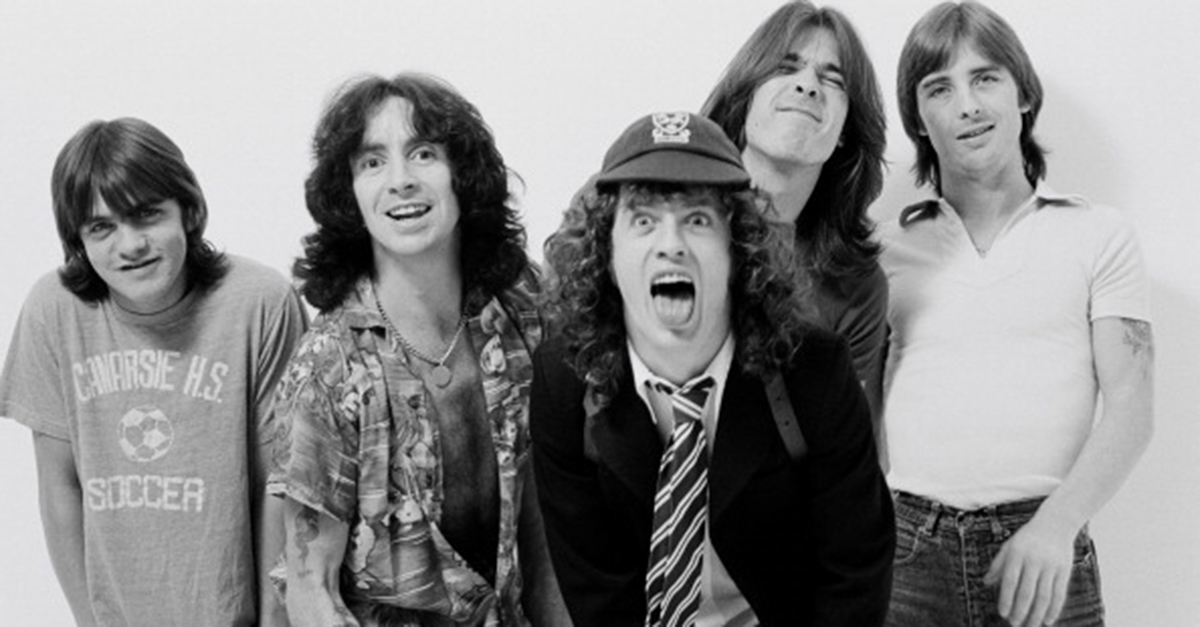 According to Rolling Stone, Young suffered with dementia for the last three years before his death, the illness ultimately forcing him to retire from the band he helped create.

RELATED: One of the Founding Fathers of Rock n’ Roll Has Died at Age 90

“Malcolm, along with Angus, was the founder and creator of AC/DC,” a statement shared on the band’s Facebook page reads. “With enormous dedication and commitment he was the driving force behind the band.”

“He leaves behind an enormous legacy that will live on forever. Malcolm, job well done.”

According to his family, he died peacefully, surrounded by his loved ones.

So sad to learn of the passing of yet another friend, Malcolm Young. He will be sadly missed. God Bless @ACDC pic.twitter.com/HuEp3kCuyQ

Malcolm and Angus Young penned some of AC/DC’s most memorable riffs, heard on rock staples like “Back in Black”, “Hell’s Bells” and “Highway to Hell,” with Rolling Stone once describing him and his brother as “the band’s main creative force.”

In memory of the man, and the band, we remember happier times with AC/DC rocking Houston in 1983, at The Summit – now Lakewood Church:

RELATED: Kids Reacting to AC/DC Will Restore Your Faith in Hard-Hitting Rock

"I’m sad to hear of the passing of Malcolm Young. It was great to get the opportunity to open for AC/DC on the Highway To Hell tour & we certainly learned a thing or two. He was an incredible guitar player & the glue for that band onstage & off. RIP Malcolm, say hi to Bon." – Joe