Move over, Mozart! History’s newest premiere pianists are among us, and they’re right here in Houston 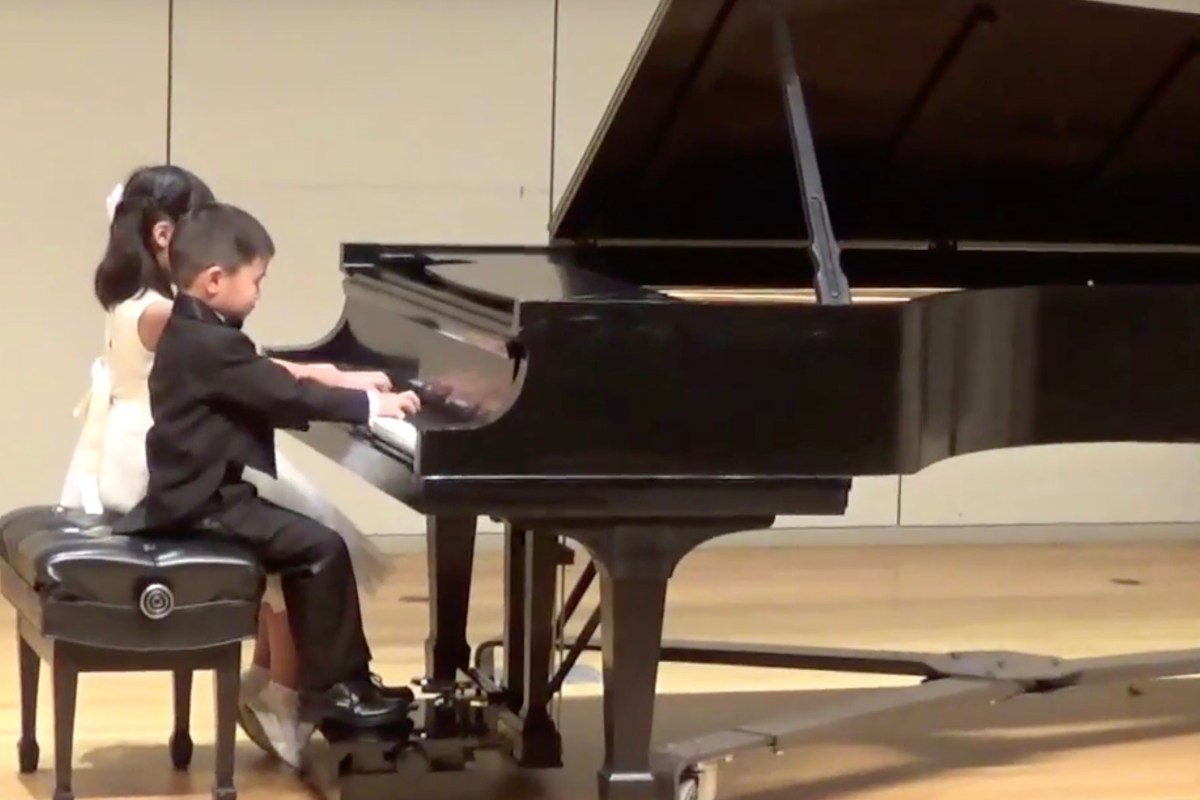 Wannabe Antonio Salieri has a new set of genius piano players to resent from beyond the grave.

RELATED: His piano skills are undeniable, but once you see his hands, you?ll be absolutely floored

Barely 7 years old, Zhou has already made his mark on the world winning prestigious international competitions and flawlessly performing at Carnegie Hall.

The 2016 performance was part of his first competition ever, where he would go on to win 1st place, and he?s keeping the streak alive this year:

We are so proud of our 2nd grade eagle Arthur Zhou and his performance at Carnegie Hall. Way to represent CBE and FBISD!!👏👏 pic.twitter.com/ykzUjZMIze

His older sister, Julianne, is also unbelievably talented at the piano, describing the instrument as ?easy to learn.?

KHOU introduced us to the Zhou family last year, where we learned that the two are a mother?s dream being musically inclined without much hassling to practice.

Sorry, Salieri! Music comes naturally to the Zhou children, who barely have to bat ? or open ? an eye at the keys.

And, so precious to boot!

RELATED: He sat down at a public piano and absolutely stunned passersby

Check out more of the Zhou children?s skills on their YouTube channel, and be on the lookout for big things from these players in the future!