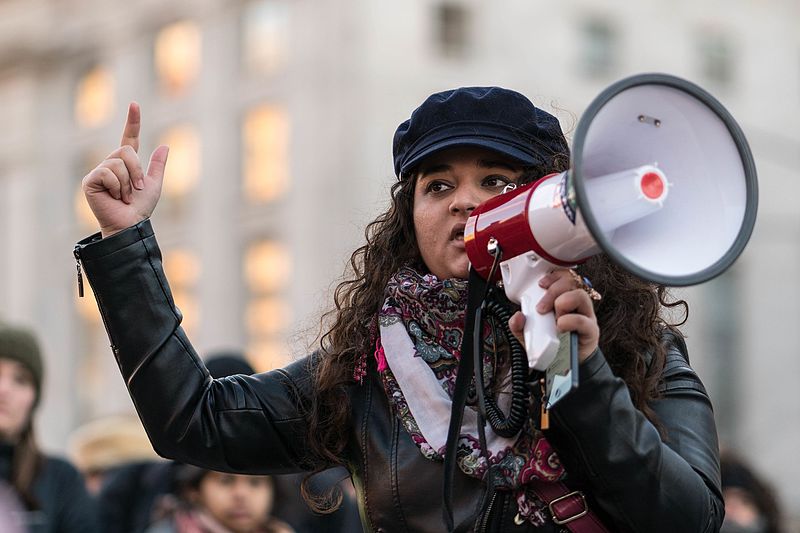 Shortly after the Valentine’s Day school shooting in Parkland, Fla., Needville Independent School District Superintendent Curtis Rhodes sent home a letter with students warning those who choose to demonstrate any protest during school hours will be suspended for three days.

?Please be advised that the Needville ISD will not allow a student demonstration during school hours for any type of protest or awareness!! Should students choose to do so, they will be suspended from school for 3 days and face all the consequences that come along with an out of school suspension,” Rhodes wrote.  “Life is all about choices and every choice has a consequence whether it be positive or negative. We will discipline no matter if it is one, fifty, or five hundred students involved.?

Texas – A letter sent to families by Needville ISD Superintendent Curtis Rhodes, threatens students with a three-day, out-of-school suspension if they join in growing protests nationwide over the Florida shooting.https://t.co/pZaBWZ6FIj#NeverAgain #MarchForOurLives pic.twitter.com/vTnKR6EQJ1

Kali Cohn, an attorney with the American Civil Liberties Union’s Texas branch, asserts neither Rhodes nor any other Needville administrator can censor political speech or punish students for missing school to protest any more harshly than for a typical unexcused absence, according to Houston Pubic Media.

?Moments like this one create important opportunities for students to learn about civic engagement, and schools should support them?not punish them?as they use their political voices,? Cohn said in ACLU’s official release.

Today we joined out partners @TXCivilRights and @TexasAppleseed in sending a letter to #NeedvilleISD after a threat to punish students with an automatic 3-day suspension for participating in political demonstrations. pic.twitter.com/1ktQGwXHTM

Natalia Cornelio of the Texas Civil Rights Project said the suppression of student protests is exactly the opposite of what needs to happen:

In this important moment in our democracy, we need to encourage their political voice; not suppress it. The Needville ISD’s Superintendent?s Facebook post threatening to suspend students for expressing their political voice raised serious legal questions that we hope are addressed with our letter. We encourage students, parents, and any other community members to know their rights when exercising their voice and we will fight to ensure that young people are not afraid to take action on the issues they care about.

Literature outlining student rights with respect to political speech in schools was sent along with the letter, and the ACLU’s national office announced they will host a training for students who want to participate in similar protests.

According to the Houston Chronicle, a number of demonstrations are being planned in the coming months: organizers of the Women’s March are staging a national school walkout for March 14; students in Florida are organizing a “March for our Lives” in Washington, D.C. for March 24 to inspire action on gun control; and another national school walkout is scheduled for April 20 on anniversary of the historic 1999 Columbine High School shooting.