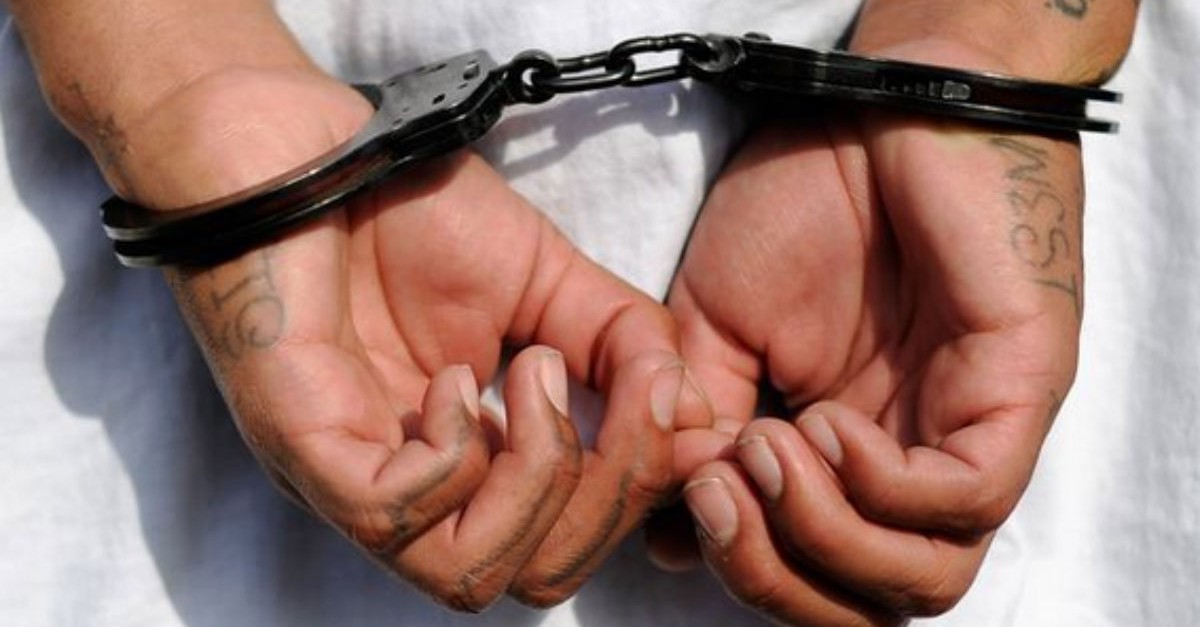 After Houston vice officers announced the results of a 10-day prostitution sting, parts of the community say they are reeling after learning the identities of some of the arrested.

In addition to a police officer, a Sheldon ISD teacher, a TSA agent and two lawyers, HPD officers said they arrested a local pastor during the sting.

Ermonte Moliere is known to be the senior pastor for the First Haitian Community Church.

Born in Haiti, reports show Moliere moved his ministry to Houston three years ago, and, before this arrest, the pastor maintained a clean record.

HPD officials said they are targeting johns in an effort to combat the sex trade from the buyer-side of the affairs.

By reducing demand, Chief Art Acevedo said he believes officers could reduce the incentive for pimps and sex traffickers to force women into the industry.

?These 139 individuals are part of the reason the sex trade is alive here in Houston,” Acevedo said in a press conference regarding the arrests. “These men should be ashamed.?

If you or someone you know needs help escaping the sex worker industry, there are organizations around town who can help.