A video is circulating showing a late-night performance of alt-right sympathizer Milo Yiannopoulos accompanied by white nationalist and Dallas native Richard Spencer and his followers at a North Dallas bar last spring.

Karaoke was wrapping up for the evening, but Spencer talked management into letting his party sing a song acoustically.

As featured above, Yiannopoulos launched into “America the Beautiful,” as Spencer, when his pals added a Nazi salute mid-song.

Bartender Amiti Perry then rushed the stage to end the performance.

Perry tells the Dallas Observer she lost it, “grabbing the microphone just as the song, and video clip, ended.”

She recounted her experience further:

“I was yelling at them, and, I remember this distinctly, they all came around me on the stage and were yelling things. Some were shouting ‘Trump, Trump, Trump;’ at that point it started to hit me who these people were, and then they started saying ‘Make America Great Again.’ Then I had people get in my face, it might have been Milo because he didn’t immediately go outside, he was kind of getting them aroused, and they were saying ‘Make America White Again.'”

Perry says the men bullied and intimidated her until other male bartenders intervened.

While the incident was nearly a year ago, the two continue to be controversial figures today. 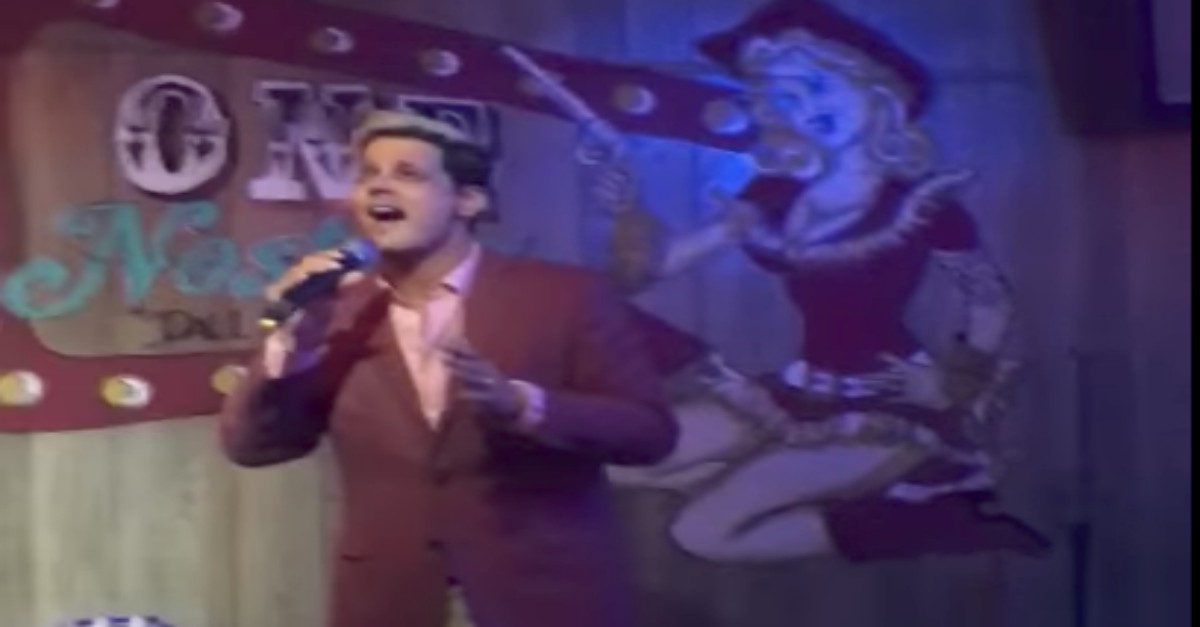