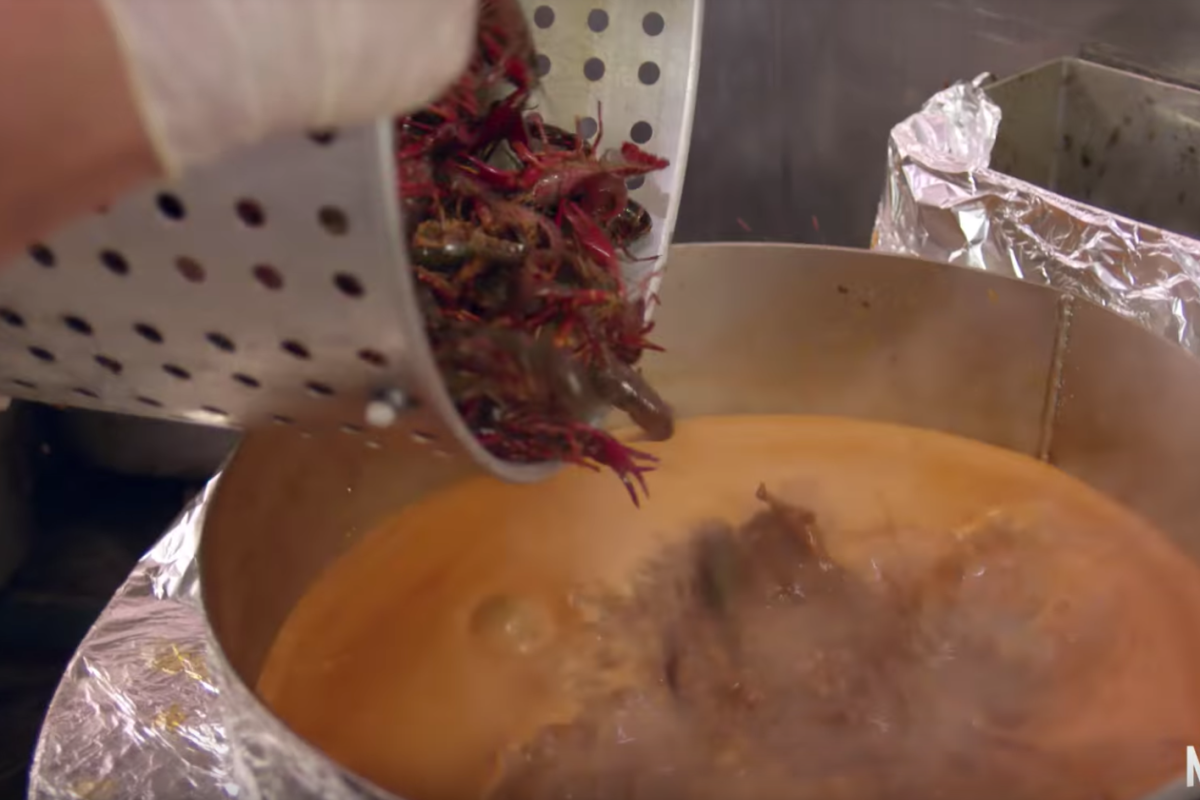 A new Netflix documentary series looks at food from all over the world, including Houston’s world-leading culinary scene. ?Ugly Delicious? follows celebrity chef David Change as he explores the relationships between culture, politics, and food.

Chang recently called Houston, ?the next food capital of America,? and posed the question, “Is Houston the most exciting food city in America right now? The world, maybe?? In Episode Four, titled ?Shrimp and Crawfish,? he answers his own question with a resounding ?Yes!?

Chang looks at how restaurants in Houston prepare these edible shellfish, and compares their methods to the time-honored traditions of New Orleans eateries. Chang told The Huffington Post about how the episode “uses shrimp as a vehicle to talk about change and respect and tradition.”

“New Orleans…has to carry this old beautiful tradition that Houston doesn?t,” Chang said. “Houston can do whatever it wants. When I initially finished the show I was thinking, ‘Houston to me is a better food town. It?s more interesting.’ But for a lot of reasons, Houston is not beholden to history like New Orleans is.?

The biggest source of contrast, as Chang points out, is each city’s approach to crawfish. While New Orleans restaurants stick close to the traditional Cajun style of cooking mudbugs, Houston restaurants have adopted a ?Viet-Cajun? style that adds the spices after boiling, rather than during the cooking process.

The episode also features a conversation between Chang and some of Houston’s culinary superstars, including James Beard Award winners Chris Shepherd of Underbelly and One-Fifth, Justin Yu of Better Luck Tomorrow, and Beard Award semifinalist Trong Nguyen of Crawfish & Noodles.

Chang also shows that the Vietnamese influence on Houston’s food scene does not swing just one way. He also traveled to Saigon to interview Nikki Tran, who took recipes she picked up in Houston and created a popular genre she calls ?Viejun? cuisine.

All episodes of ?Ugly Delicious? start streaming on Netflix February 23.