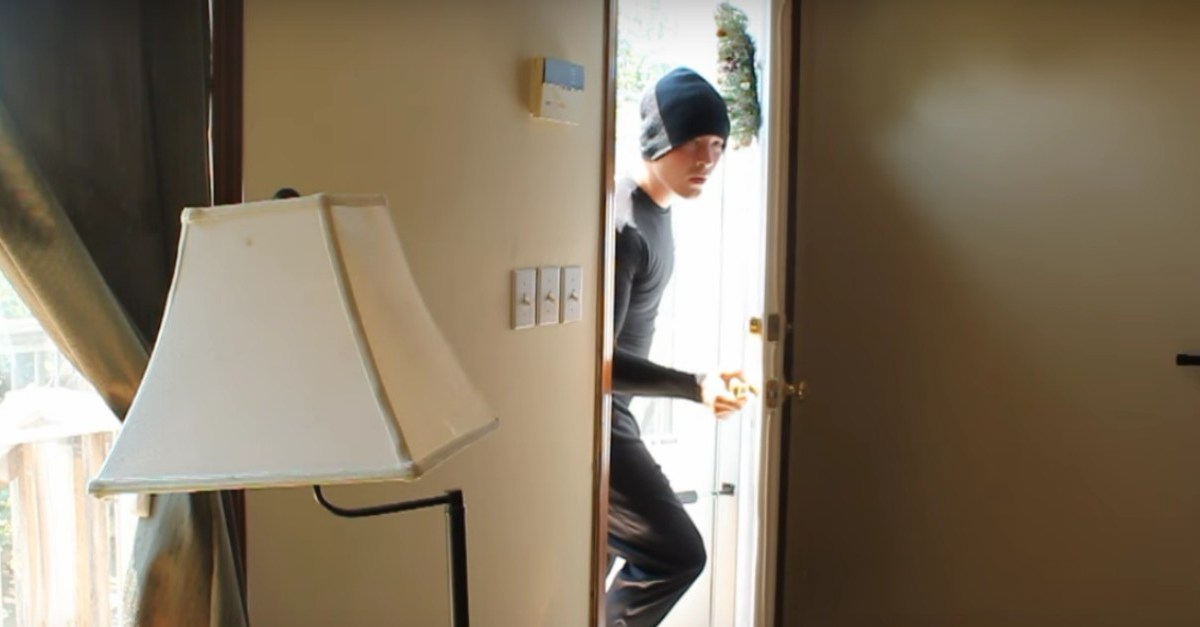 An investigative report published by KHOU claims to show disparities in the rate of burglaries solved from neighborhood to neighborhood.

The news agency looked through 24,000 records of home burglary reports in Houston between August 2015 and August 2017. Some neighborhoods saw arrest rates associated with reported burglaries as high as 17 percent, while Some experienced less than three percent.

We map out the neighborhoods with the highest and lowest arrest rates for Houston home burglaries. Just ahead on #KHOU11 at 10 p.m. pic.twitter.com/rcqPW87rK7

Houston resident Mahendra Telang claims that after his apartment was burglarized and valuable items stolen, he never heard back from the Houston Police Department.

?No communication, not at all; no emails, no messages, no phone calls, nothing,? Telang said in an interview with KHOU.

In some neighborhoods, Houston Police only solve 2% of home burglaries. In others, much more. When it comes to solving crime, it shouldn't matter where you live. But it does. #KHOU11 Investigates at 10 p.m. pic.twitter.com/ap9yt38KJY

Another resident living in the same apartment complex as Telang says he had a similar experience. An officer came to take a report, but he never heard anything further about the case.

KHOU’s report claims that in the two-year period examined, over 400 burglary reports were filed in the area of the apartment complex, but only ten were actually solved.

According to a graphic published alongside the report, Houston’s overall arrest rate for burglaries sits at seven percent. In 18 HPD beats, arrest rates were above 10 percent. In 24 other areas, the rate was below five percent.

?Being new to the division I?m learning as I go,? said HPD Capt. Glenn Yorek in an interview with KHOU reporters. ?You helped me out a lot; you did a lot of homework for me. Now I can look at those beats and I intend to.?

Yorek was assigned to HPD’s Burglary and Theft Division in January, and said officer shortages play a part in the rate of crimes solved, restricting the department to working only those burglaries with good leads.

?We’re behind the eight ball for sure on how many cases we can actually handle per officer,? Yorek said.

A good lead can mean surveillance video of the crime, which reportedly led to the speedy capture of home burglars in the Kingwood area. Police can also release the video to the public and ask for assistance identifying the perpetrators.