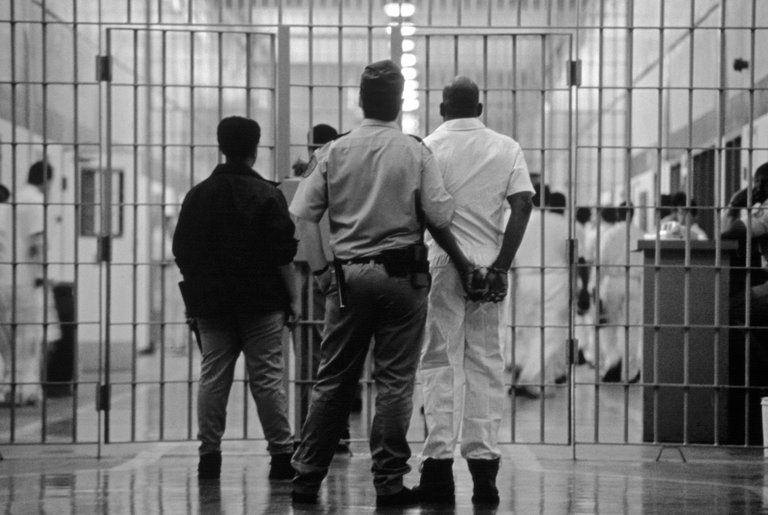 A report by the Wall Street Journal finds that the conservative movement has one unexpected accomplishment to its name: criminal justice reform.

According to the report, Texas actually started the criminal justice reform movement a decade ago, and has since made substantial progress toward reducing prison spending and prison populations.

RELATED: 3 of 4 Texas Prisons Marked for Closure Have Been Shuttered.

Programs like cite and release, scheduled for implementation in Dallas in December, allow people with less serious offenses to pay a fine, enroll in courses and undertake community service instead of serving jail time.

Less people in jail means less money out of taxpayer’s pockets; according to the Journal, the average cost of jailing someone in North Carolina as of last year was $89.30 a day, or $32,594 per year. To parol someone or release them on probation, its $4.85 a day, which comes out to $1,770 a year.

Since reforms began, Texas has saved billions in spending on prisons, managed to close four of them and plans to close more. According to the New York Times, only one in eight people are incarcerated in federal prisons, so state-level reform is vital. Judging by the numbers, that reform appears to be happening not just in Texas, but other states as well.

South Carolina reduced its prison population by 14 percent in 2010, ultimately saving the state millions, and crime didn’t rise as a result. Louisiana recently passed a package of bills with the goal of reducing its own prison populations and recidivism rates. A 2016 report from the Pew Charitable Trusts shows crime rates continue to fall even as less people are locked up.

Many of the states where prison populations have dropped the most are red states like Texas. After a surge of prison building in the 80s and 90s, people started to realize how much it was costing states to have that many people behind bars. That spurred the reform movement that gave birth to organizations like Right on Crime.

Courts for drug cases, veteran’s cases and mental health cases now help steer people away from prisons. According to the Times, crime has dropped in the state by 27 percent and the incarceration rate is down 17 percent.

Despite these changes, Texas still ranks in the top ten states nationwide for imprisonment rates. It has a ways to go, but if it stays the course, the results could be promising.