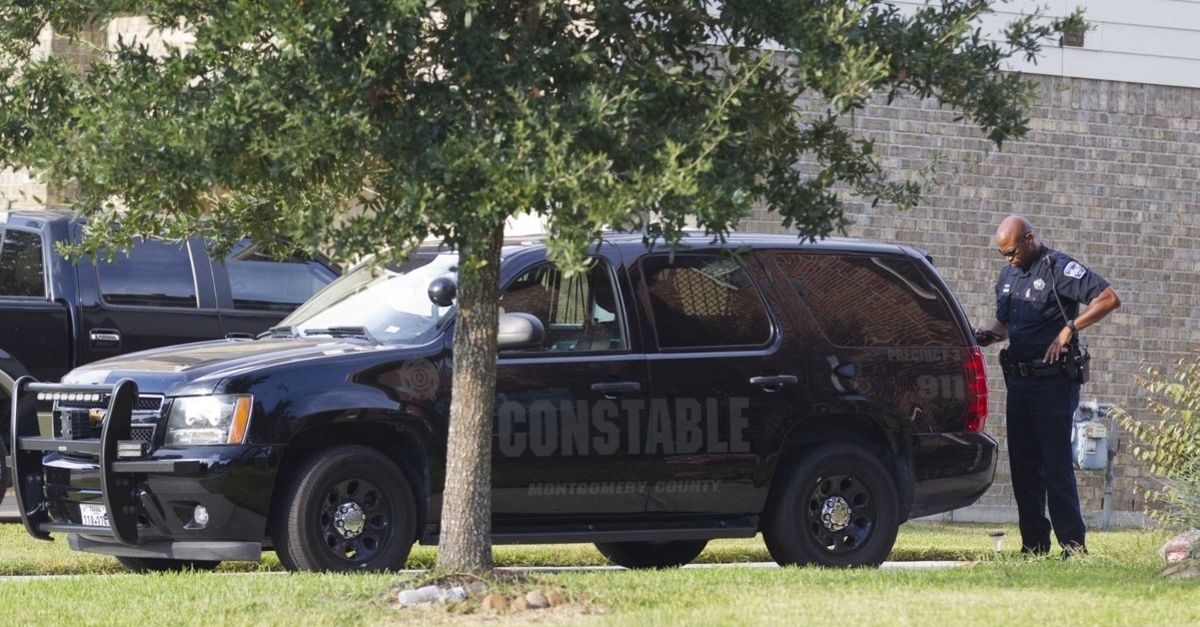 A prim two-story Spring home in the 1600 block of Julia Drive held a terrible secret.

Thanks to phone calls from concerned neighbors, nine children found living in squalor are now in the care of Child Protective Services. One of the children was taken to Texas Children’s Hospital.

RELATED: Woman who abandoned her newborn baby outside her apartment charged

Neighbors reported to authorities they had not seen the children who lived in the home for awhile.

Neighbor Keith Barnett told the Houston Chronicle he has not seen any of the children in the six years the family has been his neighbor. CPS received several calls about the home in a 24-hour period.

Acting on a search warrant, the Montgomery County Sheriff’s office says that they found the children living in trash, mold, and food waste.

?It?s not the place you would want to see nine children, much less a single child being raised. It was quite deplorable,? Chief Deputy Constable Matthew Rodrigue told the Chronicle.

The children’s parents have been taken into custody. Sabrina and Daniel Bell will be charged with child endangerment. Rodrigue says it’s likely more charges will be filed after authorities complete their investigation.

The nine children range in age from 13-months-old to 10-years-old. CPS is working to place the children in foster care.