This week in a blog, Brian Riedel with Rice University’s Center for the Study of Women, Gender and Sexuality answered the age old question: when did Montrose become gay?

RELATED: Gay groups and gun advocates are teaming up across America to promote LGBT self-defense

Assistant Director Riedel said he gets the question a lot, however, the issue is continuously becoming moot with the label no longer sticking.

Riedel mentions public opinion and trends in bars over time contributing to the image of Montrose being “gay,” but he also points to real estate narratives building the character and image of the area.

Regardless of how, the draw indisputably attracted a progressive population, and as a result, Montrose is still one of the trendiest and best areas around town today, filled with great shopping, food and charming artistic flair.

Despite trends across the country and the Texas Legislature making it a priority to get control of public restrooms, possibly encroaching upon some individuals’ liberties, Houston has made notable strides in equality, including electing the country’s first openly lesbian mayor of a major city.

Riedel said Montrose is still the epicenter of what many would consider to be the city’s “gay neighborhood” but adds that it is no longer a traditional LGBT community:

“I think the research reframes that question to focus our attention on what we mean when we say that a neighborhood ‘is gay.’” 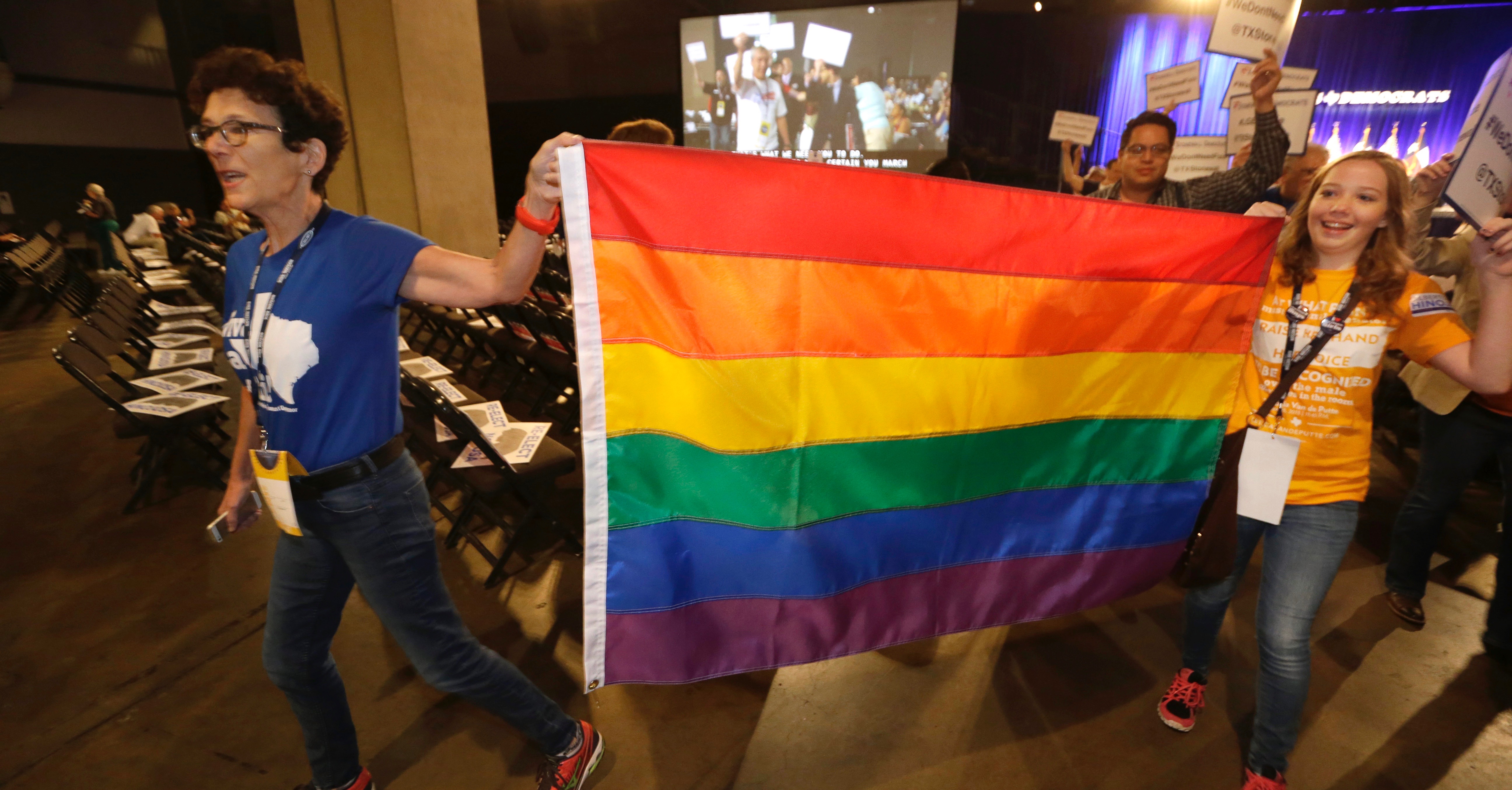