Not your average tour bus, the sex trade Awareness Van is making a few stops around Houston 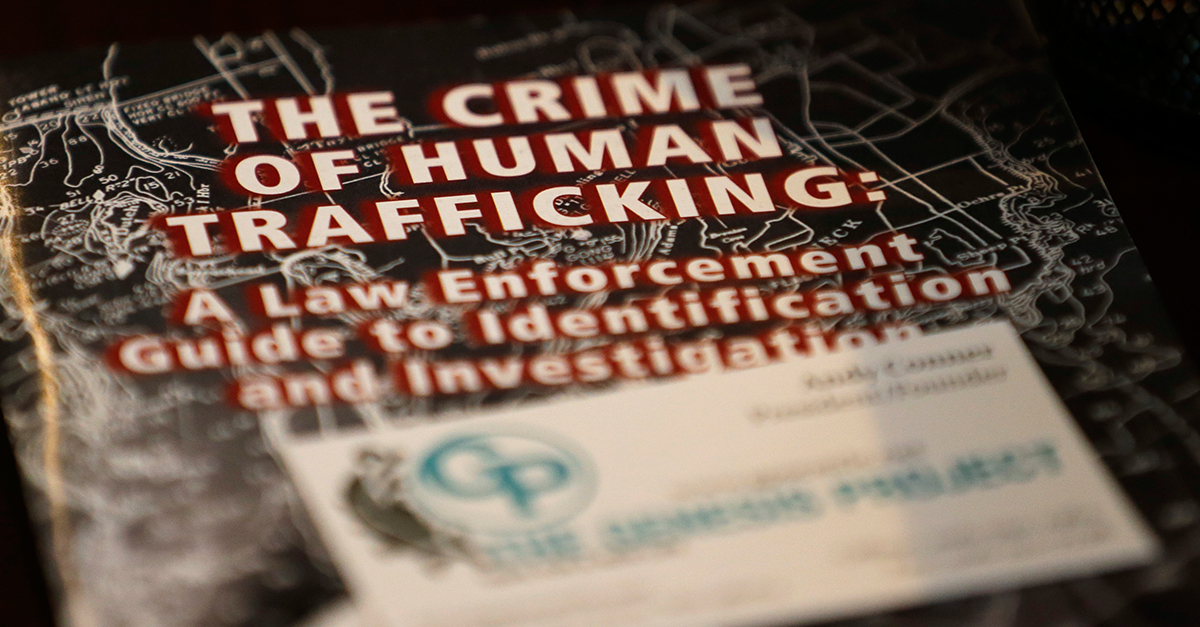 Elijah Rising, a nonprofit dedicated to ending sex trafficking in Houston, is hammering home the reality of the sex trade with its Awareness Van Tours.

Headquartered in a former brothel, Elijah turned the once-hot bed of activity into a museum of sex trade artifacts as part of their effort to raise awareness.

The organization gives these tours for free, describing itself as a group of “justice warriors” dedicated to the cause of stamping out sex trafficking.

During the tour, a volunteer for the group points out all the places where sex trafficking happens in Houston, including strip clubs, massage parlors and nondescript apartments.

According to Culturemap, Houston is a massive hub for the North American sex trade, with more than 300,000 Texas victims alone – 80,000 of those being underage.

Elijah Rising reports one of the main reasons for the thriving sex trade in Houston is its proximity to the Mexican border and high volume of conventions and events, which attract people with money to spend.

Another reason is Houston’s placement with I-10, which spans the entire United States and frequently serves as a pipeline for smugglers in the illegal sex trade.

By the end of the two hours, the organization hopes people come away with a new understanding of the problem of human trafficking.