Now free from ICE, a 10-year-old with cerebral palsy may still be treated as a suspect 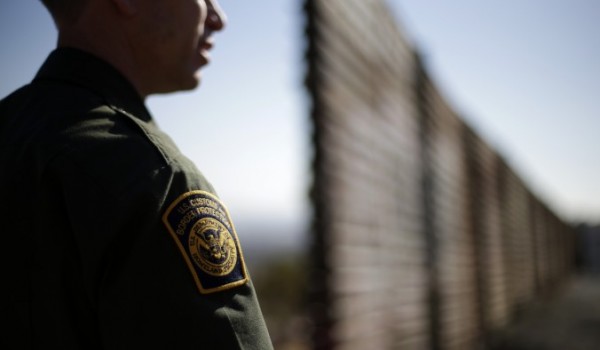 Rosa Maria Hernandez, a ten-year-old girl with cerebral palsy who is suspected to be in the country illegally, was released from U.S. Immigration and Customs Enforcement custody Friday after a ten-day detainment.

RELATED: Chicago’s lawsuit against the government over immigration enforcement heads to court

“There don’t seem to be the exact words in the English language to describe what a shame this was,” Congressman Joaquin Castro said of the immigration policies that led to the Hernandez’s detainment.

LIVE: Congressman Joaquin Castro will discuss the detention and release of 10-year-old Rosa Maria Hernandez. Rosa Maria was reunited with her family yesterday despite a federal court ruling. STORY>> http://bit.ly/2iZPqw9

According to KSAT, immigration officials stopped an ambulance Hernandez was traveling in at a checkpoint in Freer, Texas. She was on her way to Corpus Christi for an emergency gallbladder surgery. While not born in the U.S., Hernandez has lived here since she was just three months old.

Customs and Border Patrol (CBP) allowed the ambulance to take Hernandez to the hospital for treatment, but followed Hernandez to the Corpus Christi hospital and took her into custody as soon as she was discharged.

From there, she remained in the custody of the Office of Refugee Resettlement for ten days. While in detainment, she was only allowed to converse with her family via Facetime, according to Castro.

What led to Hernandez’s release is unclear, which came on the heels of a ruling by U.S. District Judge Fred Biery not to end her detainment.

Judge Biery stated in his ruling, “While the court has great empathy for Rosa Maria Hernandez, and her mother, the law does not allow the court to pick and choose the application of legal standards based on empathy.”

The Hernandez family is happy to have their daughter home, but at the moment, it is still unclear as to whether immigration officials will continue deportation proceedings against the ten-year-old.

RELATED: Despite court efforts, the Texas immigrant at the center of an abortion rights battle reportedly received the procedure