Offensive lineman returns to the Houston Texans after battle with lymphoma 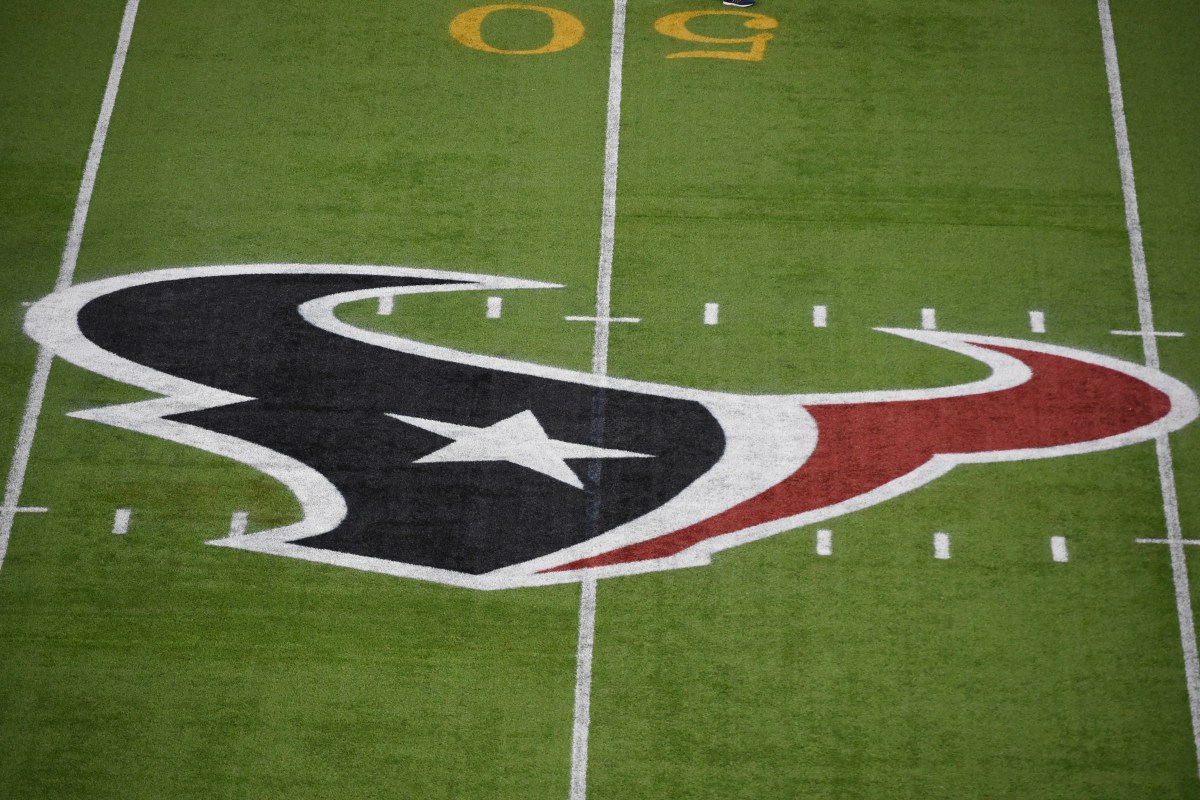 While the Houston Texans struggled through the 2017 season without some of their star players, the return of one player has all the makings of a Christmas miracle.

Offensive tackle David Quessenberry will take the field for the Texans against the Pittsburgh Steelers Christmas Day, just three years after being diagnosed with lymphoma.

The Texans drafted Quessenberry in the sixth round in 2013. The San Jose State standout missed his rookie season due to a foot injury. The following summer, shortly before the Texans training camp was due to open, Quessenberry was diagnosed with non-Hodgkin T Lymphoblastic Lymphoma, a type of cancer typically affecting children and young teens.

For the next three years, Quessenberry underwent chemotherapy and radiation treatments. His form of lymphoma was one of the more aggressive types, so his treatments had to be equally aggressive. As a result, he lost much of the size and muscle he had when he pushed open holes for running backs and protected quarterbacks from charging defensive linemen.

Since receiving a cancer-free diagnosis this past spring, Quessenberry is hard at work rebuilding his strength and stamina. He played for the Texans during the preseason, but he didn’t make the regular season roster.

Instead, head coach Bill O’Brien placed him on the practice squad, where he continued to get the repetitions he needed and the camaraderie from his teammates to lift his spirits.

While the 4-10 Texans have no chance at the post-season, and must face an 11-3 Steelers team favored to represent the AFC in the Super Bowl, the sight of David Quessenberry on the field at NRG Stadium should inspire faith in a Christmas wish answered.