Houston barbecue fans rejoice because you’re about to get a new BBQ hotspot.

Truth BBQ, a popular Brenham establishment serving up authentic Texas tastes, is opening a second location in Houston this fall inside the Loop.

Earlier this year, Texas Monthly declared the young BBQ joint one of the 50 best barbecue places in Texas.

Considering how many barbecue spots there are in the state of Texas, that’s quite a feat.

We want to thank you guys for coming out this weekend, and a very special thanks to @SaintArnold !!! pic.twitter.com/Qu2dsgIQF5

The original Truth BBQ in Brenham offers quirky decor and a hip vibe, which should transfer well into Houston’s competitive restaurant scene.

Perhaps their young flavor comes from its young pitmaster Leonard Botello IV, who is still under 30.

A little of this a little of that… #brisket #sausage #ribs #texas pic.twitter.com/beJMJmGpJw

Botello, a Lake Houston native, said he chose to start his restaurant on the side of Hwy 290 in small-town Brenham because it’s what felt right.

Now his food is hitting the Houston scene, and the pitmaster said it feels like a homecoming.

RELATED: Amazon may do to food retailers what Walmart did to retailers

“I am grateful to now have an opportunity to take Truth back to my hometown,” Bottello’s press release read. “[This] has been a goal of mine for several years.” 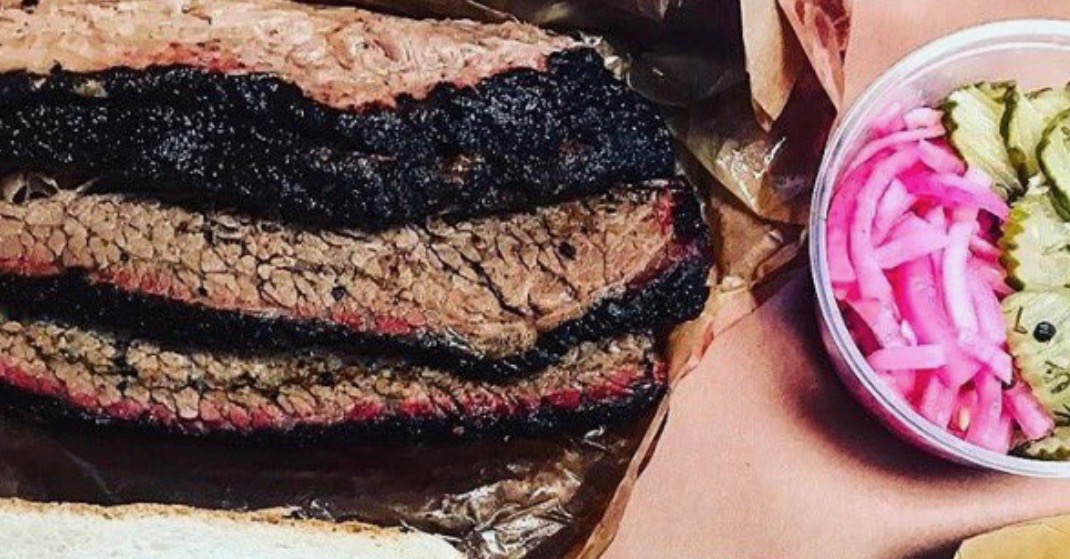