On this day 141 years ago, Texas bled maroon as its first public institution for higher education opened its doors 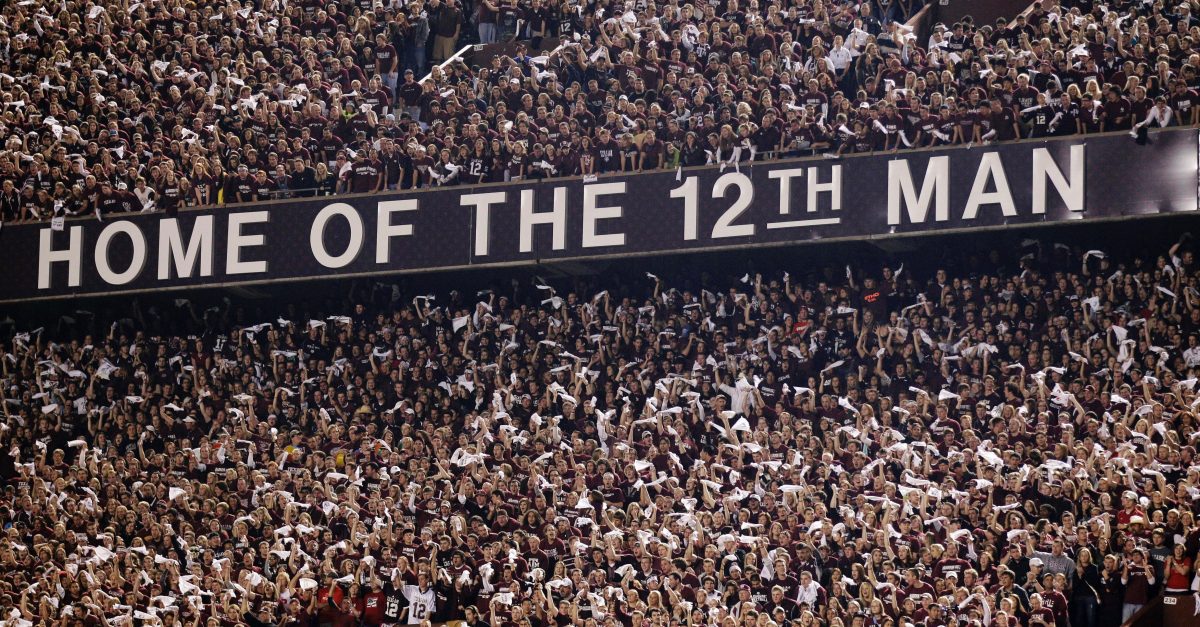 On October 4, 1876, the Agricultural and Mechanical College of Texas commenced its classes as the state’s first public institution of higher education.

Starting with six professors and 40 students, the university would more than double to 106 students by the end of the school year.

Today, the school, now known as Texas A&M University (TAMU), boasts an enrollment of over 68,000 students.

When the U.S. Congress passed the Morrill Act in 1862, it required states to create institutions of higher learning with the mission ?to teach such branches of learning as are related to agriculture and mechanical arts.”

After the Civil War, Texas established its first such institution in April 1871, creating a campus from more than 2,400 acres in Brazos County.

The school initially offered its presidency to Jefferson Davis, the former president of the Confederacy.

At the time, TAMU’s student body was limited to white males, and membership in the Corps of Cadets was required.

As was in fashion many colleges and universities, as well, the College Station campus underwent several changes during the 1960s:

The school became a fully-accredited university in 1963, changing its official name to ?Texas A&M University.?

Later during the same year, women were invited to attend as the school went co-ed.

In September 1883, the University of Texas at Austin held its first classes.

Many of the students from its first class were previously enrolled at A&M, and the schools quickly became bitter rivals, from the sports arenas and stadiums, where they battled for state pride.

The fight still continues today, including on the floor of the Texas Legislature, where the two Texas institutions battle every two years for funding.

Although the schools no longer compete head-to-head in intercollegiate athletics, with TAMU leaving the Big 12 for the SEC several years ago, they still maintain a burning desire to top the other to this day.