Menu
Follow us
Search
Menu
Search
** ADVANCE FOR WEEKEND RELEASE, JAN 10-11 ** Miguel Flores, 5, of Dallas, plays with registered nurse Tami Adamcik, right, Wednesday, Jan. 7, 2004, at the Children's Medical Center in Dallas. The pastel colored walls and a parents pull-out bed with a more spacious family area and the more friendly environment is just one benefit of the recent building boom at many of the nation's children's hospitals. (AP Photo/Tony Gutierrez)

On July 12, 1943, the Baylor University College of Medicine moved into a converted department store and became one of the “founding fathers” of Houston’s world-famous Texas Medical Center.

It became the only private medical school in Texas in 1918.

Later known simply as Baylor College of Medicine, the medical school would also become well-known as the site of cutting-edge research into medical technology, including conjoined twin separations and advanced organ transplants.

The M.D. Anderson foundation invited the school to move into the planned Texas Medical Center in 1943.

The college opened its doors on July 12 of the same year, moving its classes into what was once a Sears & Roebuck department store while teaching 131 medical students.

In April 1948, the school moved to the then newly-constructed Roy and Lillie Culen Building, making it the first facility on the grounds of the Texas Medical Center.

The same year the college opened at the Texas Medical Center site, it acquired its first high-profile faculty member after Dr. Michael E. DeBakey joined the faculty as the chair of the Department of Surgery.

A pioneer in the field of heart sugery, Dr. DeBakey developed medical technology and surgical techniques that are still used today.

In 1969, Baylor University decided to separate the medical school from the main university.

The medical school changed its name to Baylor College of Medicine, but Dr. DeBakey stayed on as the school’s chancellor.

Today, BCM hosts a Graduate School of Biomedical Sciences and a School of Allied Health Sciences. BCM is also affiliated with many of the major hospitals in the Texas Medical Center, including Texas Children’s Hospital, the M.D. Anderson Cancer Center and Memorial Hermann Hospital. 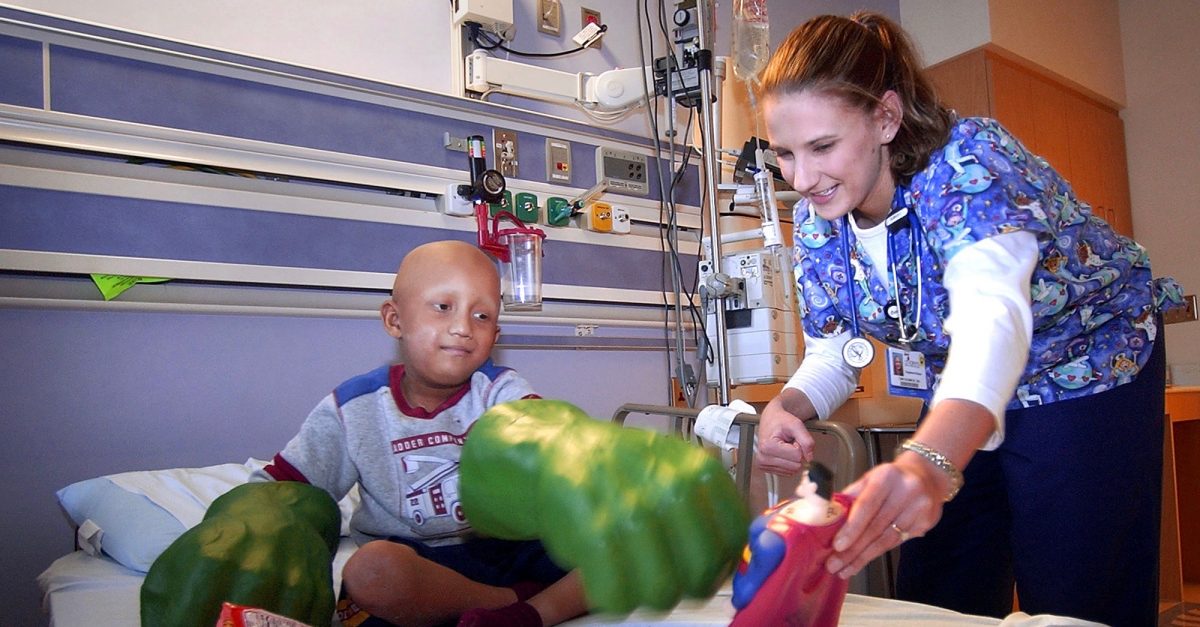