More than just a barrier shield to Houston’s Hamptons, the Galveston Sea Wall is a piece of Texas history on its own.

Once the third richest city in the nation, complete with some of the first telegraph systems, deep water ports and electric homes in the U.S., the bad advice of a meteorologist who was a storm surge denier left Galveston defenseless against a deadly 1900 hurricane.

Sedimentary, sometimes-brown-ish water aside, Galveston remains a gem among Texas’ coast, and for that we have the Sea Wall to thank.

RELATED: Boy were they shocked when they found this 13-foot-long beast dead on the beach

See you at the beach, Houston! 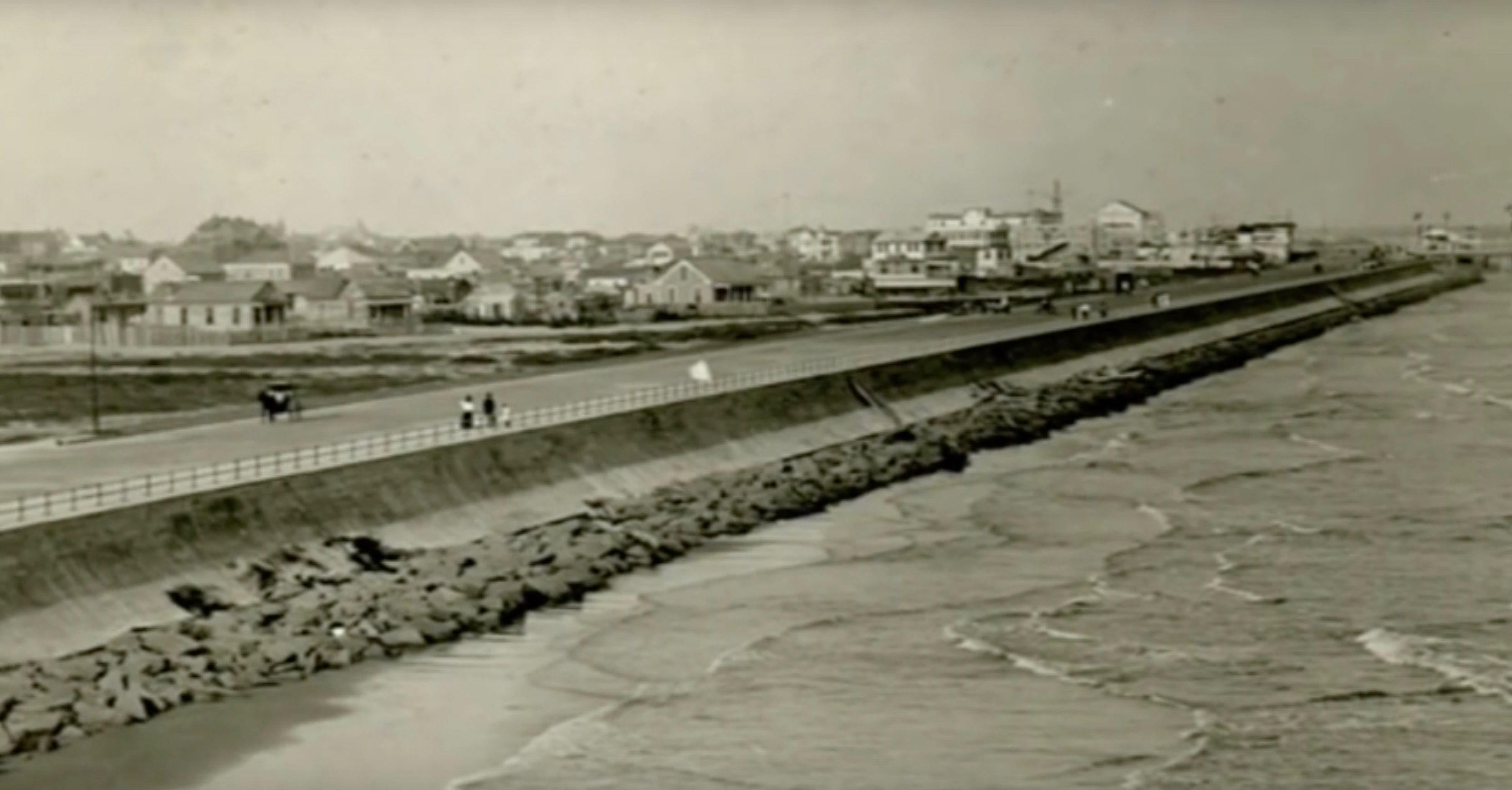