Menu
Follow us
Search
Menu
Search
FILE - In this April 25, 2012, file photo commuters enter and exit a train at the MTA Red Line Hollywood/Western station in Los Angeles. Data shows the number of people riding the city’s subway may have fallen significantly since officials began locking the turnstiles in June to prevent passengers from riding for free, according to The Los Angeles Times on Saturday, Nov. 30, 2013. (AP Photo/Reed Saxon, File)

Perhaps known as Clutch City for more than the basketball, one of Houstonians’ biggest complaints come the city’s horrific traffic.

Commute times on the city’s major freeways can and regularly do stretch over an hour in each direction.

Thousands of cars and trucks, all stuck in rush-hour traffic, belch exhaust fumes that enter the the air, contributing to Houston’s signature haze.

But dating as far back as 1949, one man had a vision that would eliminate all of these problems, all while allowing Houstonians to travel in safety and comfort.

Garrison King was an architect who envisioned Houston as a modern city on par with Moscow, Paris and New York.

The best way for Houston to reach that level, he proposed, would be to create a system of underground trains.

King’s trains would run as far southwest as Sugar Land, as far east as Harrisburg and as far north as Irvington.

He also saw “Rice Square” as the downtown hub for the line, an equivalent to New York’s Times Square or Grand Central Station.

Several hurdles stood in the way of King realizing his vision, however: one of the biggest was the cost of clearing out the soil and pumping out the groundwater that would enable workers to build a viable track in Houston’s sandy earth.

King’s proposal to the Houston Chamber of Commerce also came with a $600 million price tag, the equivalent of $6.6 billion in 2017 dollars.

The aftermath of Hurricane Sandy showed the impact of such storms on a massive subway system, like the one in New York City:

For those envisioning a subway in Houston’s future to compliment the current MetroRail system, there is good news and bad news:

The good news is, engineering capabilities for such a system are feasible, despite Houston’s tricky soil composition.

The bad news: underground trains cost up to six times more per mile than ground-level trains.

With this in mind, Houston commuters will likely continue to deal with traffic jams and overheated cars for the foreseeable future. 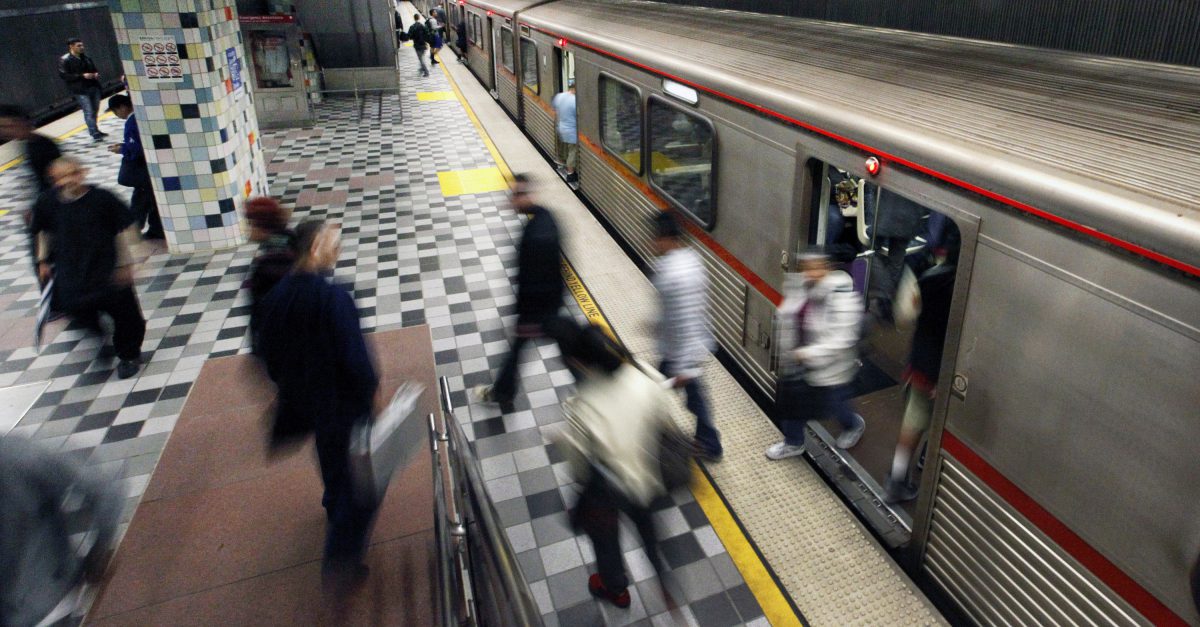