Last week, a U.S. District Judge in Dallas sentenced a Houston man to more than four years in federal prison for his part in distributing oxycodone and other prescription pain medication.

Judge Sidney Fitzwater sentenced Fahim Ahmed Khan for his role in the “pill mill” operation, where Khan and more than two dozen other defendants pleaded guilty to the charges in September 2016 and were awaiting sentencing.

The prosecution alleged the conspiracy to acquire and sell oxycodone ran from January 2013 to July 2014.

According to court documents, Khan and his co-conspirators were accused of working with clinic owners and other medical professionals to write the false prescriptions. Among those clinics was the McAllen Medical Clinic in Dallas.

The owner Dr. Richard Andrews and the lead pharmacist Kumi Frimpong were also indicted in the conspiracy.

RELATED: Police have arrested a doctor who they say illegally sold $40 million in painkillers

Khan and others also allegedly recruited patients – many of them homeless people – to get prescriptions filled.

The conspirators would direct the “patients” to pharmacies that would cooperate in the scheme, including the McAllen Medical Clinic.

Court documents further showed Khan and his group worked with pharmacies and clinics in Houston and Channelview to get the prescriptions filled.

Prosecutors alleged the phony patients would bring the pills to Khan and his group, which they would then resell.

Khan reportedly received up to $600 for every patient who received a prescription for oxycodone, a powerful and highly addictive pain medication.

These documents also showed Khan is neither a doctor or a licensed pharmacist, nor is he authorized to distribute prescription medications by the U.S. Drug Enforcement Administration.

At this time, however, Khan is free on bond and scheduled to start his sentence on September 5.

Mark Bennett, Khan’s attorney, declined to comment to the media about the case. 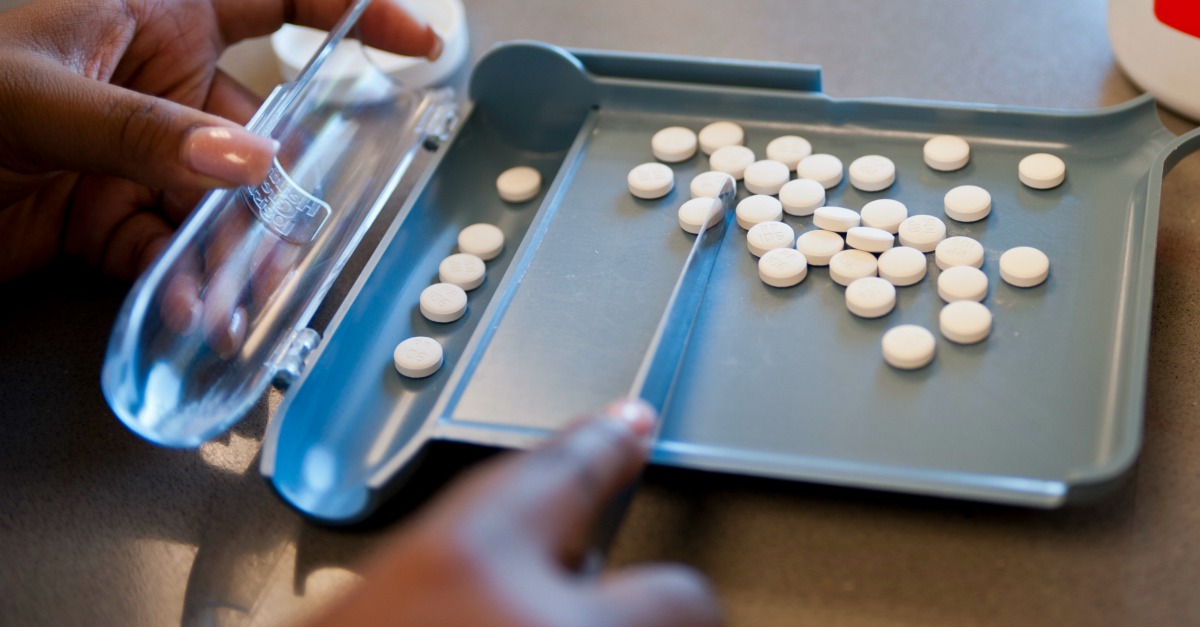