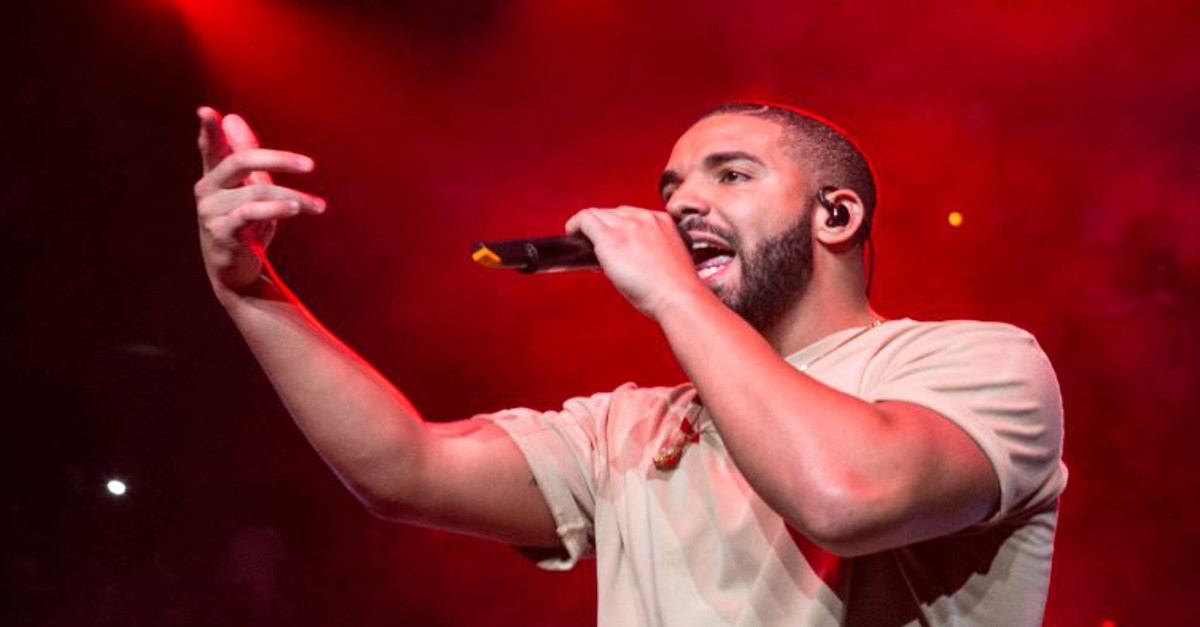 A Houston musician known as Rabit is accusing rapper Drake’s record label of stealing the artwork used for the cover of his single ‘Scary Hour.’

Rabit says the cover rips off a tour poster artist Collin Fletcher designed for him in 2015.

“Poor Collin is always having his style stolen lol BUT I love being part of a team that’s so creative and iconic,” Rabit said in his Instagram post.

Fletcher is backing him up, saying in an interview with Pitchfork magazine he hopes the controversy brings about “a larger conversation about popular culture’s relationship to underground artists.”

The side-by-side comparison of the tour poster and the ‘Scary Hours’ cover do bear an identical letter styling.

.@Drake's #ScaryHours cover art may have been jacked from a producer's tour poster 😱😱

Do you see any resemblance?https://t.co/zIqeRai5pC

A source from Toronto-based record label OVO reportedly told Pitchfork they never commissioned the artwork and it was merely shown to them among other pieces to choose from when deciding which art to choose for Drake’s cover.