New Attorney General Jeff Sessions is in some hot water about a few meetings with the Russian ambassador he forgot to mention during his confirmation vetting.

RELATED: Jeff Sessions says he was not in contact with Russia

Could be something, could be nothing. However, since Houstonians never miss a chance to get in a hot tub, let us take this time to disclose our most badass tie to the country covering more than an eighth of the land on Earth.

If you’ll recall, Enterprise Products Partners, a Houston-based natural gas and pipeline company, was founded in part by one Dan Duncan, a native Texan from humble beginnings. After watching his mom and brother die when he was young, Duncan became a self-made man, and by the time he was in his late 60s, the sky was the limit — literally.

Amassing a billion dollar fortune, Duncan acquired a taste for the finer things and thrills in life, and became quite the hunter, eventually owning his own property out in West Texas. The aptly named Double D Ranch is now a hunting destination where you can shoot everything from zebras to some white tails in a variety of fashions.

But Duncan had to learn the hard way that, even if you’re a billionaire, you just can’t kill everything you’d like.

According to reports, he was busted for a hunt in Russia where he illegally shot and killed a moose and wild sheep from a helicopter. Duncan said he did not know the heli-hunt was illegal. What an easy mistake for Texans to make, given the state’s lucrative business of shooting at anything that moves from any plateau, hovering or otherwise, day or night.

RELATED: These state nuisances may keep Houstonians inside until early April

But because ignorance to the law is generally not a defense, and the Justice Department needed some cash or was upset that he shot a cute little moose or something, Duncan had to go before a Houston grand jury in 2007 for charges related to his trip and violation of Russian law.

Meanwhile, Russia was aware of the stunt and promptly promoted the guide from Duncan’s trip to one of the top-ranking official positions with its hunting licensing agency. The whole country (probably) spent the next day genuflecting on the first time they shot something from a helicopter.

In Russia, usually the helicopter shoots you, so Duncan was lucky to just get to walk away without any convictions and was able to revel in his 550 kills from six continents until he passed away in 2010.

Another suspiciously Russian thing about Duncan was that he paid $0 in estate taxes following his death. This may have actually been due to repeals in estate tax law, but, clearly, the moral of the story is that a billion dollars gets you whatever you want. I see you, Robert Durst. 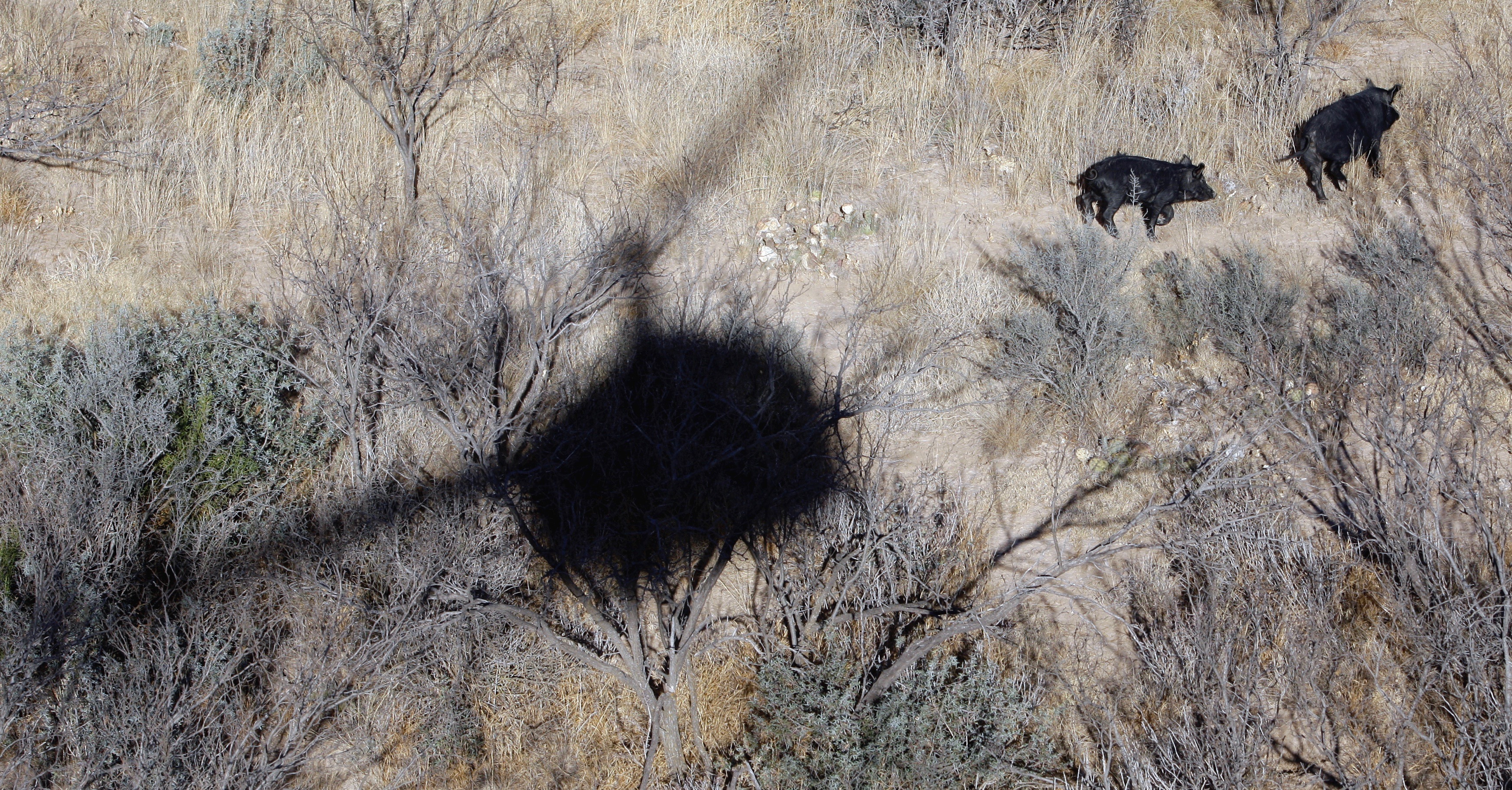