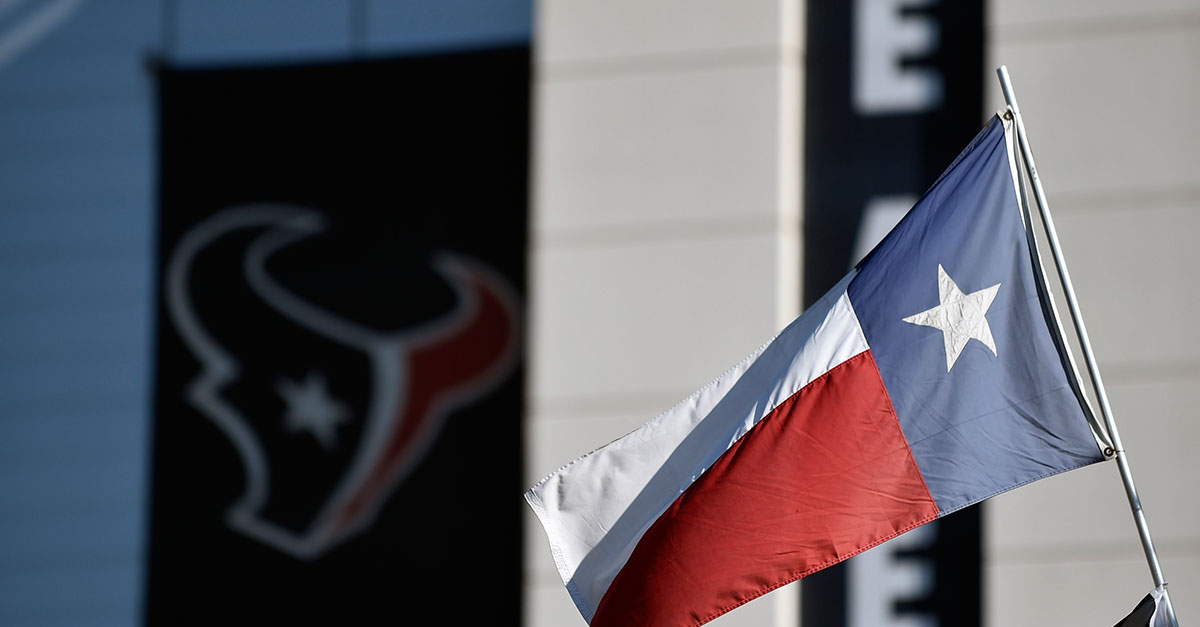 Honor the Texas Flag. Pledge your allegiance to emoji. 🇨🇱

“Remember, in Texas #TheBlueGoesAllTheWayDown!” the Republican posted on his Facebook account Thursday after he introduced House Concurrent Resolution 75. According to the caption text of the resolution, Oliverson is “urging Texans not to use the flag emoji of the Republic of Chile when referring to the Texas flag.”

The full text describes the symbolism of both flags with imagery and history woven throughout, but “although [the Chilean flag] is a nice flag, [it can never] in any way compare…or be substituted for the official state flag.”

Oliverson’s Texas pride was not well received by many commenters, who thought the effort was a waste of time. He was quick to respond that his legislation is merely a resolution that does not carry any criminal penalties or create any laws.

No legislation has been introduced to urge the Unicode Technical Committee, which governs emoji code, to create U.S. state flags at this time. And while there’s no sign of legislation proposing Texas secede (yet), the initiative to restore Texas to its former country status usually comes up once a session.

The 85th Legislative Session is currently scheduled to continue through May.