Menu
Follow us
Search
Menu
Search
FILE - In this April 16, 2010, file photo, steam rises from towers at an Exxon Mobil refinery in Baytown, Texas. Decisions by President Barack Obama's administration overturning Texas' air permitting program show that Democrats in control of the federal government are taking a stand against Perry and his long-running fight with the feds. Exxon Mobil, the nation's largest refinery, and several other facilities in Texas have been operating under permits never approved by the EPA. (AP Photo/Pat Sullivan, File)

Neighboring Exxon’s Baytown site is the largest integrated refining and petrochemical complex in the U.S., not to mention countless chemical plants and operations in the area, and it smells like money.

But being primed by nervous mothers and a media that keeps us woke, when we are lucky enough to catch a foul face full, we can’t help but jump to thoughts of a disaster and the subsequent major motion picture that could only star Mark Wahlberg.

RELATED: The air in your home is full of chemicals, but here’s NASA’s simple solution for getting rid of them

Just in case it’s not burn-off or something else negligible and totally standard, Houston State Representative Hubert Vo (D-149) has teamed up with Austin-area State Rep. Eddie Rodriguez (D-51) to introduce a bill (HB 1927) that would create an alert system if something goes wrong.

“This bill will ensure that Texans receive timely, accurate and useful information regarding toxic chemical spills in an accessible way,” Rodriguez said in a statement about the legislation. Specifically, the duo want to warn Texans of threats that “substantially endanger human health or the environment” as quickly as possible.

Both the federal and Texas governments have procedures in place for if a chemical spill or other potentially harmful situation happens, and safety is a top concern of the industry.

However, in an interview with the Houston Chronicle, Air Alliance Houston Director Adrian Shelley said the current practices for reporting issues may not always lead to the right call, and legislation like Vo’s would need to “indemnify companies against lawsuits that could arise from shelter or evacuation orders that inconvenience people but may be deemed unnecessary after the threat has passed.”

For now, HB 1927 will only be texting Republican Reps. because without a bipartisan co-sponsor, it is unlikely the legislation will get very far.

Besides, are there any colors left for alerts? 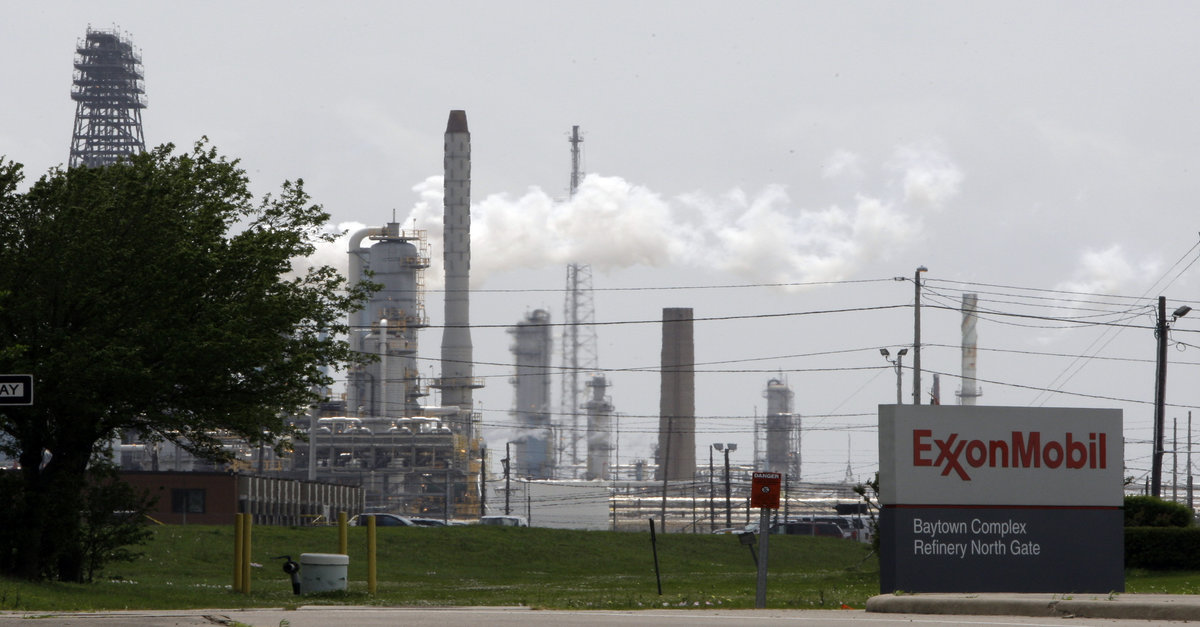