One U.S. Senator from Texas just had a legendary spring break south of the border 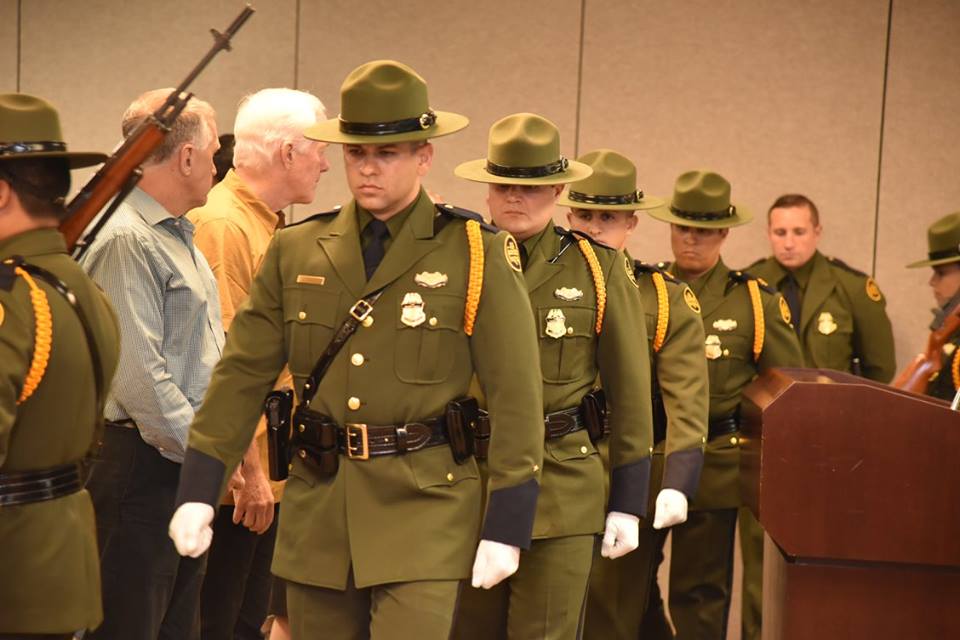 The actual sheriff and number two conservative of the U.S. Senate just made what was undoubtedly an attempt to keep spring break alive forever.

According to a news release on his website, Republican Whip and Senior Senator from Texas John Cornyn spent the 115th Congress’ spring recess leading a delegation “to learn about law enforcement’s multi-layers approach to securing the U.S.-Mexico border.”

RELATED: Texas ranchers are set to be the first to feel the impacts of Trump’s trade policy

Tensions with our southern neighbor are high, despite Texas’ heavy trade relations with Mexico, and it appears Cornyn is interested in vetting some of President Trump’s most popular policies first-hand.

“As Congress and the Administration consider the best approach to finally secure our southern border and enforce the law, understanding the complex nature of this region is critical,” Cornyn said in a statement. “Millions of jobs and billions of dollars are tied to our economic relationship with Mexico, and it’s important for my colleagues to see firsthand how what happens here impacts the rest of the country.”

Cornyn took time to meet with groups and organizations, including several parts of the Texas-Mexico border and patrol agents. A notable takeaway from his visit is his argument opposing a border wall – at least in some areas.

“There’s parts of our border which it makes absolutely no sense,” Cornyn said in an interview with a Texas ABC station on Wednesday, according to The Hill. “But what is helpful [is] to have fencing, for example, is places like San Diego, it’s a large urban area.”

U.S. Reps. John Culberson of Bellaire, Randy Weber of Friendswood, and Brian Babin of Baytown also made the trip.

Although a number of constituents would have preferred face time with their representatives, the week was likely far less glamorous than the one Ted Cruz is having at Republican Comic Con.

RELATED: Houstonians to Cruz: We need to talk

Be sure to check out the pics of the trip on Conyn’s Facebook.