Only four Texas House members voted against Harvey aid package, but they have their reasons 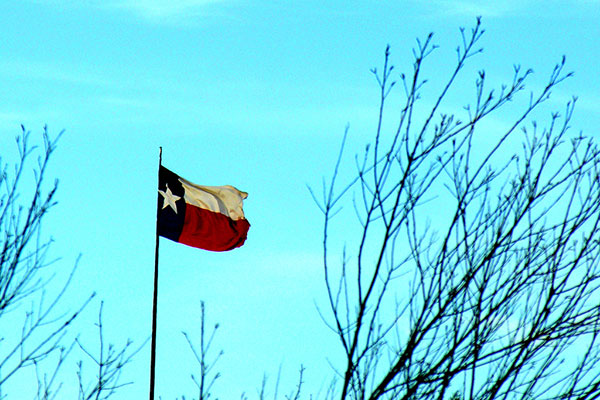 Four members of the Texas delegation to the U.S. House of Representatives voted against a massive federal aid plan that would help victims of Hurricane Harvey.

The four Republican Congressmen — Joe Barton of Ennis, Jeb Hensarling of Dallas, Sam Johnson of Richardson, and Mac Thornberry of Clarendon — did not represent the areas of the state affected by the massive storm.

The entire remaining Texas delegation, including 21 Republican Congress members, 11 Democratic Congress members, and two Republican Senators, all voted in favor of the $8-billion aid bill. The bill passed the House by a margin of 316-90 and the Senate by a vote of 80-17.

Congressman Barton represents a district around Ennis, a southern suburb of Dallas. His office released a statement explaining why he voted down the measure that would have helped his fellow Texans.

“I am not against voting for relief programs to help hurricane victims, but I am against raising the public debt ceiling without a plan to reduce deficits in the short term, and eliminate them in the long term,” said Barton. “The money we vote to spend today will have to be paid back by our children and grandchildren.”

Congressman Thornberry, the current chairman of the House Armed Services Committee, represents a district around Clarendon, about 60 miles east of Amarillo in the Texas Panhandle. His office claims the aid measure could cause a short-term funding shortage for military operations.

RELATED: These popular Houston restaurants are raising relief for Harvey in their own unique way

At least one Texas Republican voiced his hesitation about the bill, but voted for it anyway. Congressman Brian Babin, whose district encompasses areas of East Texas, cited the bill’s link to an increase of the U.S. debt ceiling among his objections.

“While I am extremely disappointed this relief package was tied to a short-term Continuing Resolution and debt ceiling increase – without any meaningful reforms – it is absolutely critical that these folks get the relief they so desperately need,” said Babin.