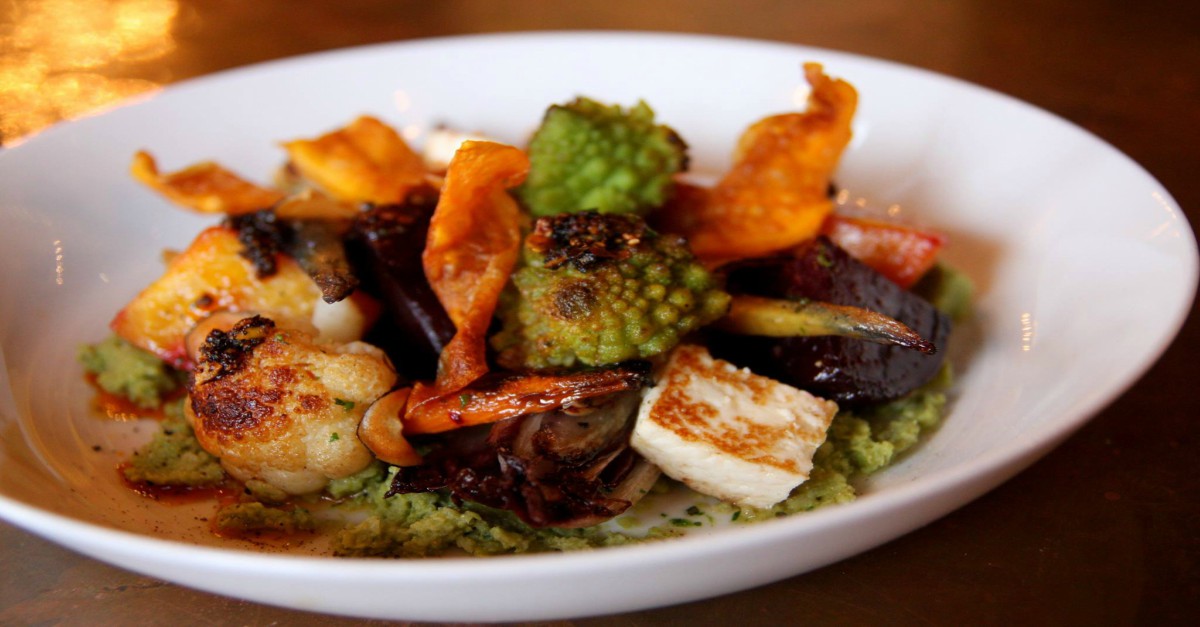 Hugo’s has done it again.

The venerable Montrose restaurant has made Eater’s coveted annual list of the country’s 38 best restaurants.

RELATED: Houston restaurants know how to celebrate the ‘Stros and they want you to join in on the freebies

The Mexican-food mainstay clocked in at No. 18 on the compilation, called “America’s Essential Restaurants 2017,” and was the only one from Houston. Franklin Barbecue in Austin was the only other Texas restaurant on the list, placing at No. 13.

But it’s a critical darling, too. Eater’s restaurant editor Bill Addison had this to say about owners Hugo Ortega and wife Tracy Vaught’s establishment:

RELATED: “Orbit Juice” is just one of the creative plays Houston restaurants are serving to lure in Astros fans

Ortega’s other new restaurant, Xochi, located in the Marriott Marquis downtown, is also striking a chord with critics: It landed first on Alison Cook’s list of Top 100 restaurants last year.