Out of work seeking $1 billion, an adult film star is suing Facebook in a Houston court for their alleged inaction to remove defamatory content 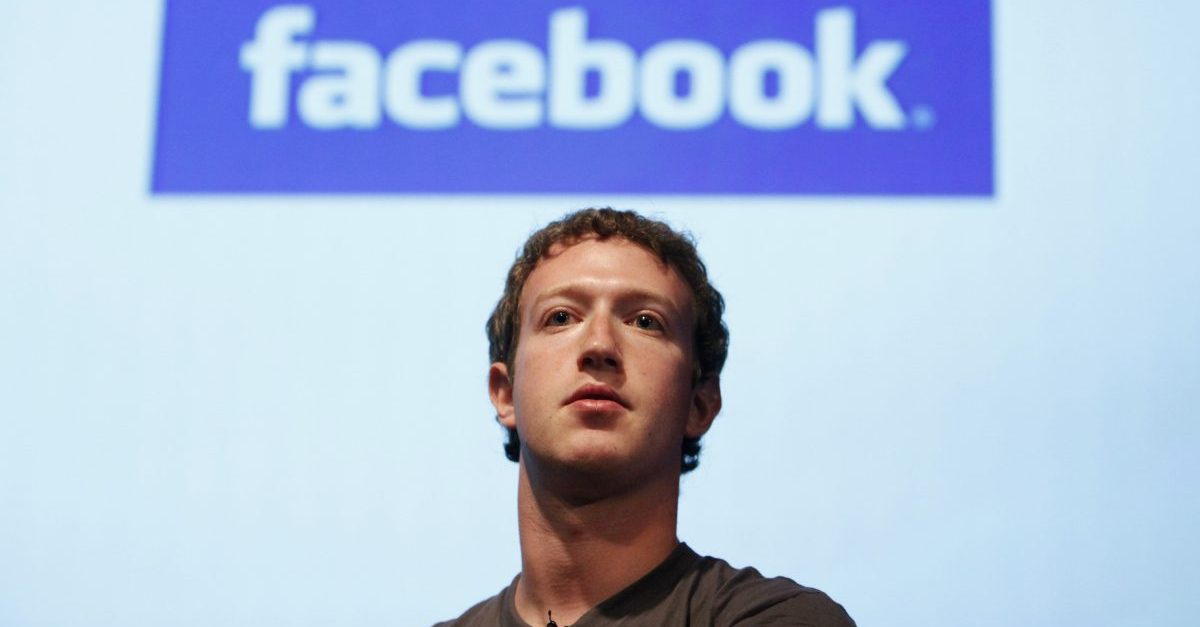 AP Photo/Jeff Chiu, File
Associated FILE - In this Oct. 13, 2010 file photo, Facebook founder Mark Zuckerberg speaks in the Galileo Auditorium on Microsofts Silicon Valley Campus in Mountain View, Calif. With so many investors becoming fans of the company, Facebook will be legally required to begin sharing more information about its finances and strategy by April 2012, according to documents distributed to prospective shareholders. (AP Photo/Jeff Chiu, File)

A former adult film star is suing a social media giant and its chief executive officer for $1 billion.

Paree La’Tiejira, known in the adult film world as Lady Paree, filed the federal lawsuit against Facebook and its CEO Mark Zuckerberg in a Houston federal court earlier this week, citing allegations of intentional infliction of emotional distress caused by posts falsely referring to her as a transgendered woman.

The 42-year-old maintains she is a biological female and says the statements posted on her Facebook page caused catastrophic damage to her career in the adult film industry, with event promoters, film producers and directors no longer offering to hire her due to the false transgender claims.

La’Tiejira also alleges the posts placed her in physical danger, claiming visitors posted harassing messages, hate posts and even death threats to her page after Facebook moderators and Zuckerberg allowed the posts to stay up for up to six months, which led to irreparable mental and emotional harm.

While the lawsuit does not point to any posts or stories specifically detrimental to her career or mental health, the suit does name “Kyle Anders” as one of the posters, as well as several hypothetical placeholder parties, known as ” defendants A, B, C.”

On her Facebook page, La’Tiejira lists her occupation as “unemployed.”

RELATED: 5 compelling reasons why you should break up with social media

Of course, according to the Internet Adult Film Database, her last role was in 1997.