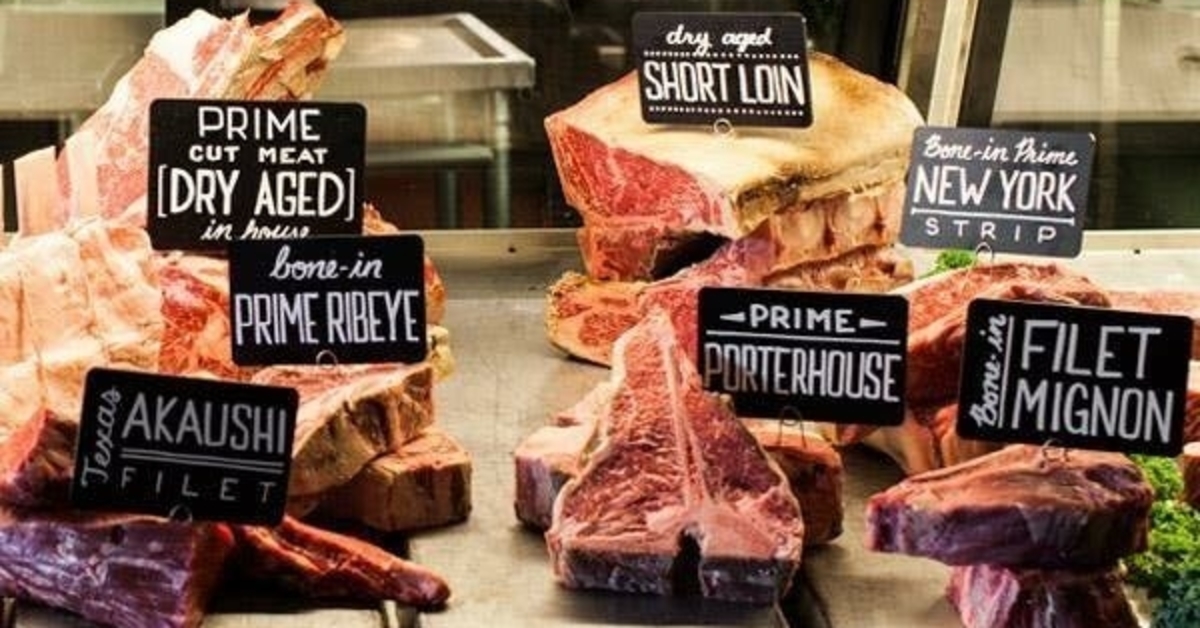 Houston is full of great barbecue joints, but can you ever have too many in a state like Texas?

A new concept from the famed Pappas family of restaurants promises to put an all new twist on traditional barbecue for a more upscale taste.

So many steak options! Which one will you choose? #steakscookedtoperfection pic.twitter.com/VU23wF9Ux0

The first Delta Blues Smokehouse is expected to open late October in Webster. If it’s sucessful, it could become part of the Pappas brand, which includes popular eateries like Pappadeaux Seafood, Pappasito’s Cantina, Pappas Bar-B-Q, and Pappas Bros. Steakhouse.

The restaurant will be located near Baybrook Mall at 19901 Gulf Freeway.

With restaurants all over the Houston area, the Pappas family is celebrating 50 years of bringing people together over a good meal.

While the family-run restaurants have enjoyed decades of success, the changing face of barbecue in Houston prompted the brand to develop the new upscale concept.

RELATED: Who has the best steakhouses — Chicago or Houston?

New eateries have flooded the city, bringing Instagram charm and quirk that signified a change in how people are enjoying the flavors of barbecue.

“The industry forces you to step back and look at what you’re serving,” Harris Pappas explained to the Houston Chronicle.