Back in the day, Houstonians could drop by The Stereo Warehouse to pick up a compact laser disk or telephone answering machine at low, low prices.

Once located at Gulf Freeway at Edgebrook in South Houston, the store became another relic of the city’s past — just like Prince.

In 1984, The Stereo Warehouse sounded like the place to be, given their own in-house Prince impersonator dazzled shoppers with available deals.

The Audio Video Prince may not be able to shred on guitar like his celebrity namesake, and we cannot confirm he drove a little red corvette, but he does have hair fit for royalty – and bargains you couldn’t pass up.

Although the deals may be as dead as Prince (the icon, not the salesman), you can still watch, and laugh, as Houston’s knock-off pushes stereo equipment. 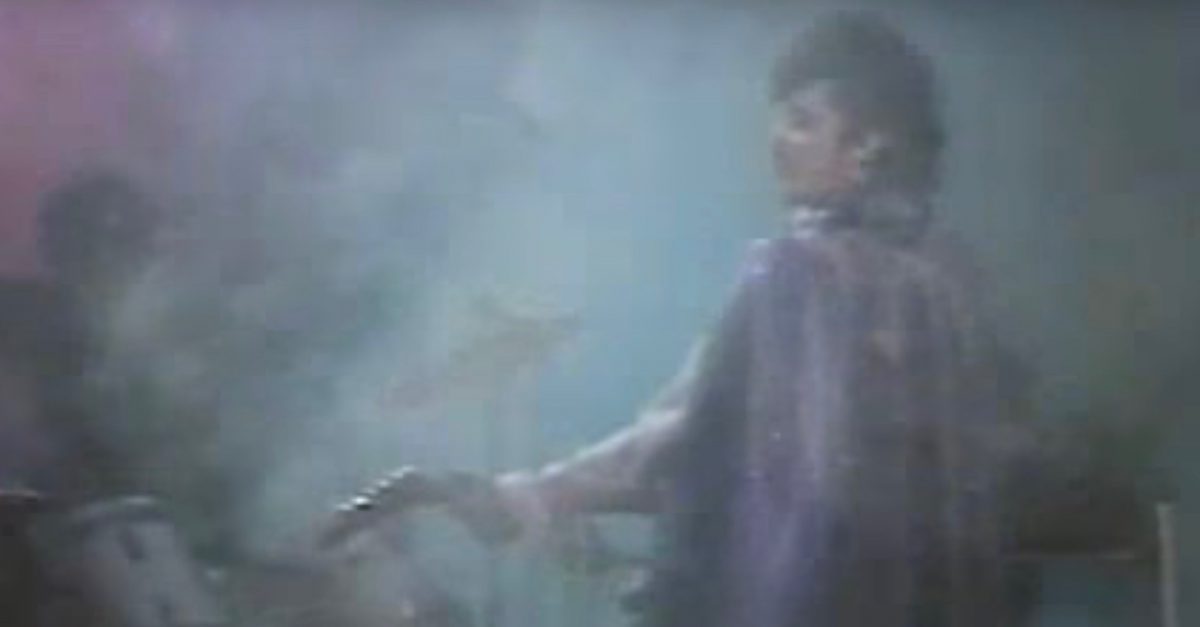