Pearland is home to the state’s worst drivers, a new survey says 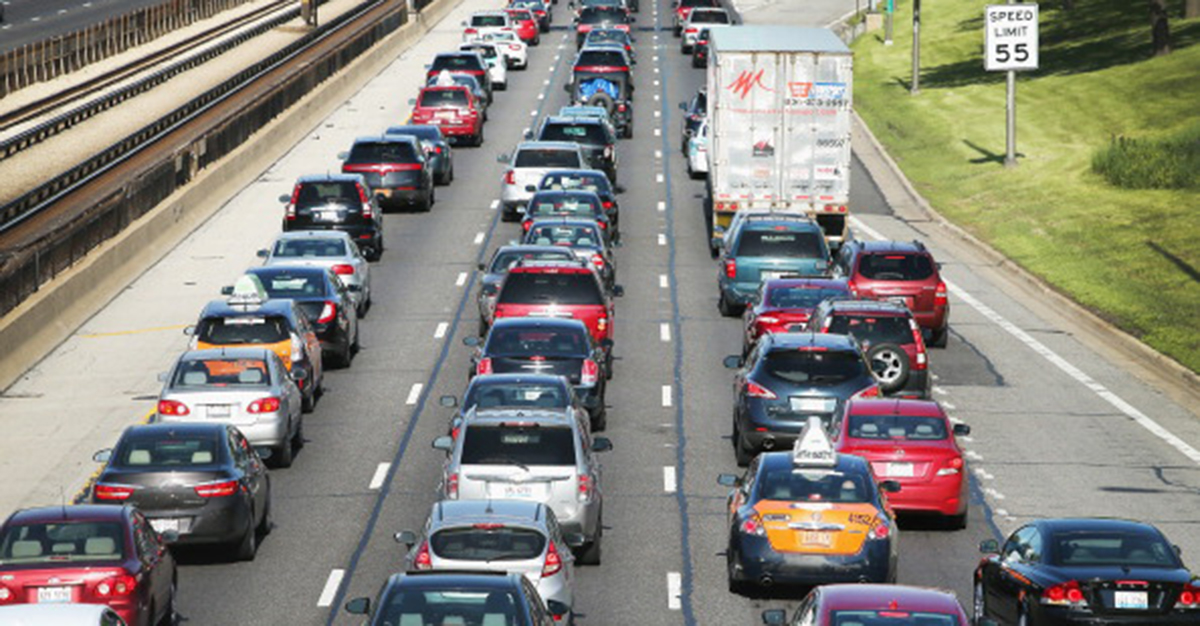 Be careful when driving in Pearland.

That’s because an insurance website is asserting the suburb has the worst drivers in the entire state of Texas.

According to the Houston Chronicle, QuoteWizard.com looked at DUI rates, speeding tickets, accident rates and other citations to determine where people practice safe driving and where they don’t.

Interestingly, the study only sampled data from users of the QuoteWizard site.

The site says that Pearland is No. 1 in accidents for the state and second in DUI rates.

Houston, ranked No. 11 on the list, is safer than Dallas, which had the ninth-worst drivers overall, QuoteWizard reports.