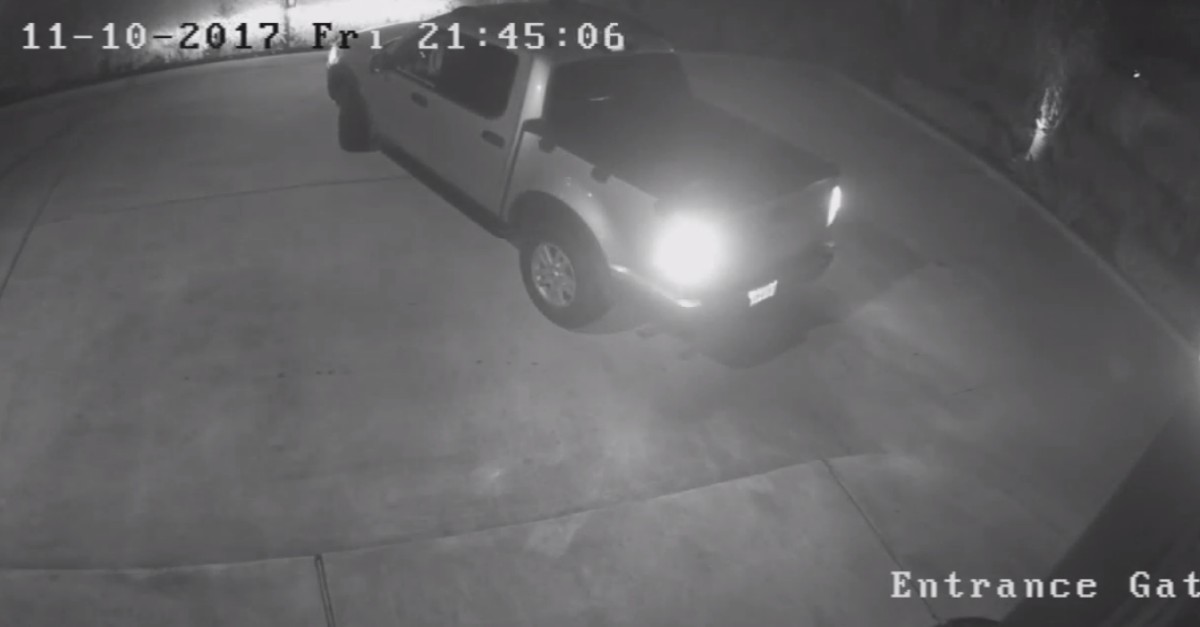 Authorities say they need your help finding a man who shot up a downtown neighborhood last month.

According to Houston Police, the suspect fired several shots on West Dallas Street. A surveillance camera at the scene reportedly captured the incident, with a date timestamp of Nov. 10.

They say the suspect fled in a silver or gray Ford pickup truck.

“It’s scary,” resident Tyler Sessions said. “You never know what could happen when stuff like that is going on.”

If you would like to report information on this incident, contact your local authorities or Crime Stoppers at 713-222-TIPS.