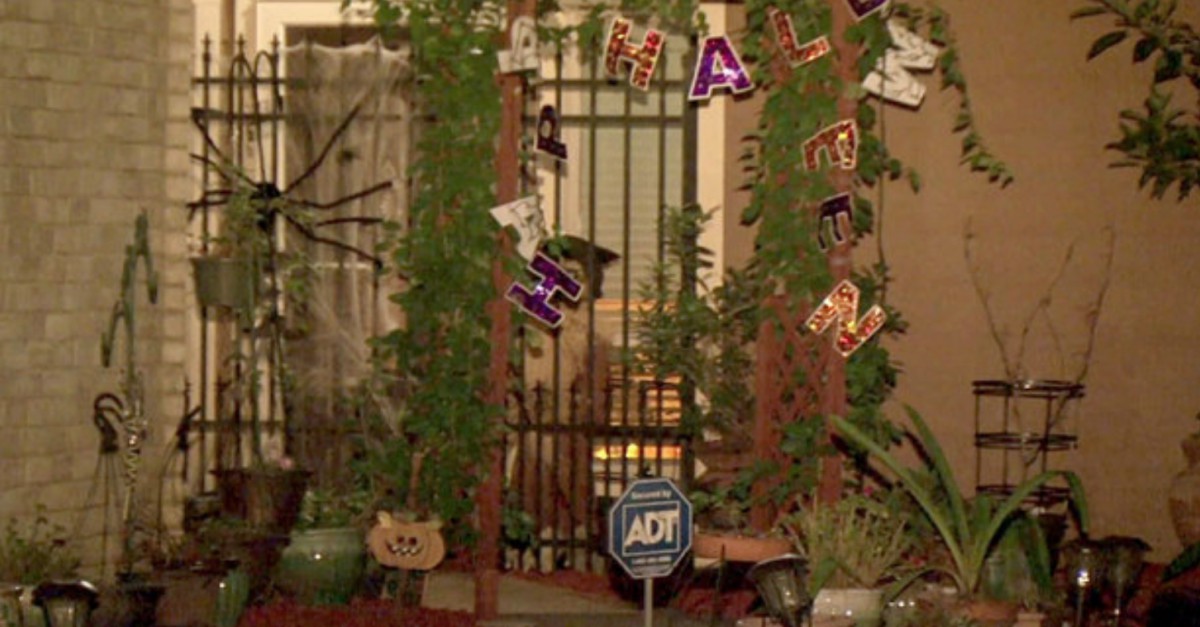 Police said they responded to a call in northwest Houston early this morning normally only Jamie Lee Curtis would be making.

RELATED: If you?d like to ditch the door-to-door and eat like a zombie this Halloween, Houston has you covered

Upon arrival, they said they discovered one man stabbed during a Halloween party in the 5800 block of Arncliffe Drive near Antoine Drive allegedly by a man wearing a Michael Myers mask.

Authorities said the victim received a transport by private vehicle to a nearby medical center on Tidwell Road, where he is expected to survive.

The masked man disappeared before authorities arrived, although police said they have an idea of his identity.

RELATED: Tricked out of a Halloween by their hospitalizations, here?s your chance to give a treat to sick kids in Houston

According to police, charges will be filed in the near future.