Police charged three in the death of a special needs girl, but believe a 4th took part 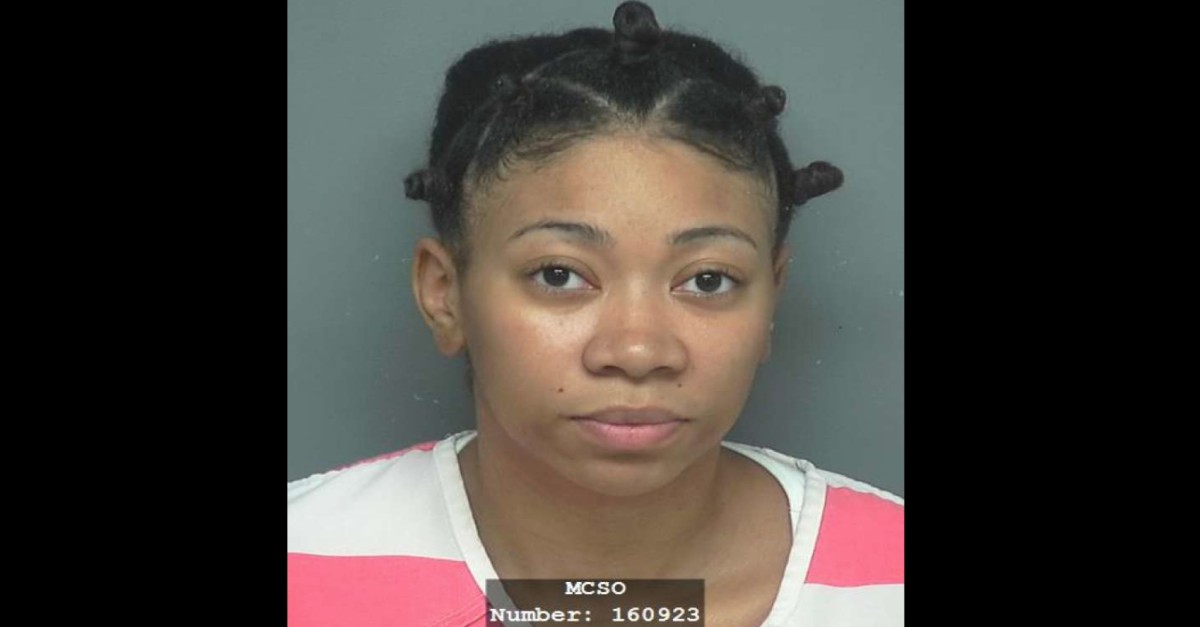 A week after police arrested three people in connection with the drugging death of a Montgomery County 14-year-old girl, another person is being charged with a crime related to the 2016 killing.

RELATED: A year later, authorities arrested 3 area Texans for the death of a special needs child

Keyonna Gunner, 22, is reportedly being charged with felony injury to a child, currently in the county jail.

She allegedly used a stun gun on the child, according to the Houston Chronicle.

RELATED: Attempted murder-suicide after a high school reunion leaves only one dead in Montgomery County

Surveillance video captured last fall details of the troubling crime, in which the suspects could be seen allegedly drugging the girl repeatedly with blood-pressure medication over a three-week period at a home in the 29500 block of Raestone Street, in the Fox Run subdivision off Rayford Road.