He was the Lyft driver’s third passenger.

Turns out, he was also his last.

The unnamed driver, of Middle-Eastern descent, claims he was berated and assaulted by Matthew W. Dunn, 39, on July 21 along the Northwest Freeway.

Police are looking for Dunn, who, according to prosecutors, assaulted “a person based on prejudice against a group identified by race, religion or national origin.”

If convicted, the Class A assault and hate crime he is charged with is punishable by a minimum of 180 days in jail.

And this isn’t his first time the law wasn’t on his side: just this February, he was arrested and pleaded guilty for possession of a controlled substance.

The driver, however isn’t getting Lyft-ed any longer, parting ways with the company after the incident.

RELATED: Police reveal a disturbing development in the murder of a Philadelphia college student

Meanwhile, the company is teaming up with Budweiser to offer free rides to combat drunk driving every Thursday, Friday and Saturday through the end of the year.

If you have any information this case, contact you local law enforcement or Crime Stoppers at (713) 521-4600. 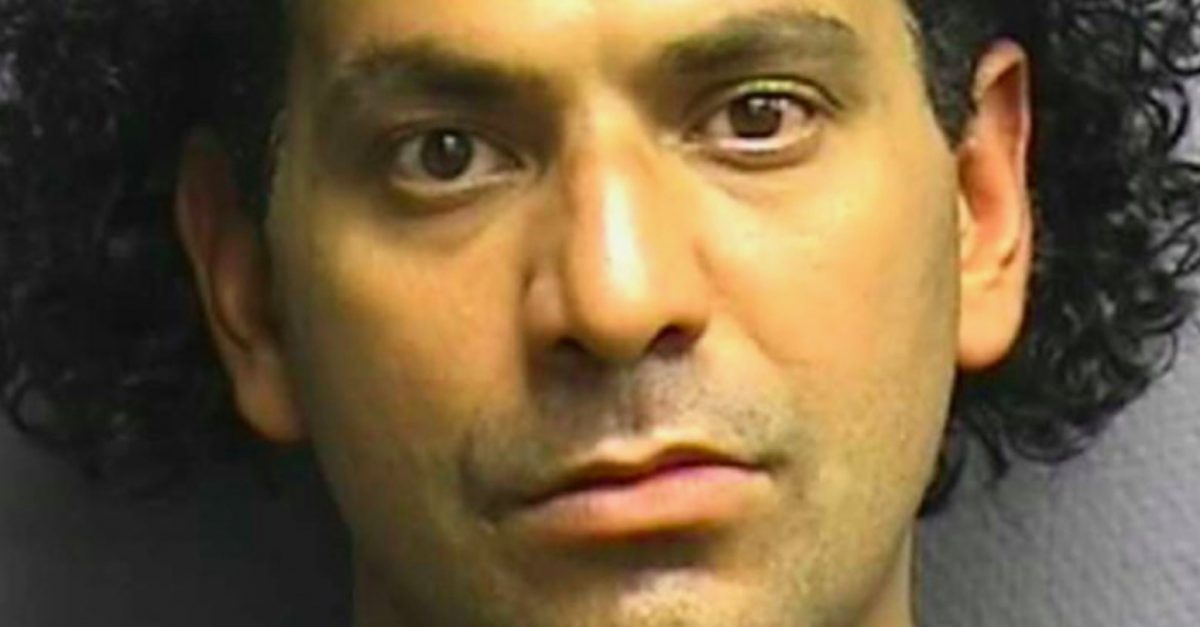