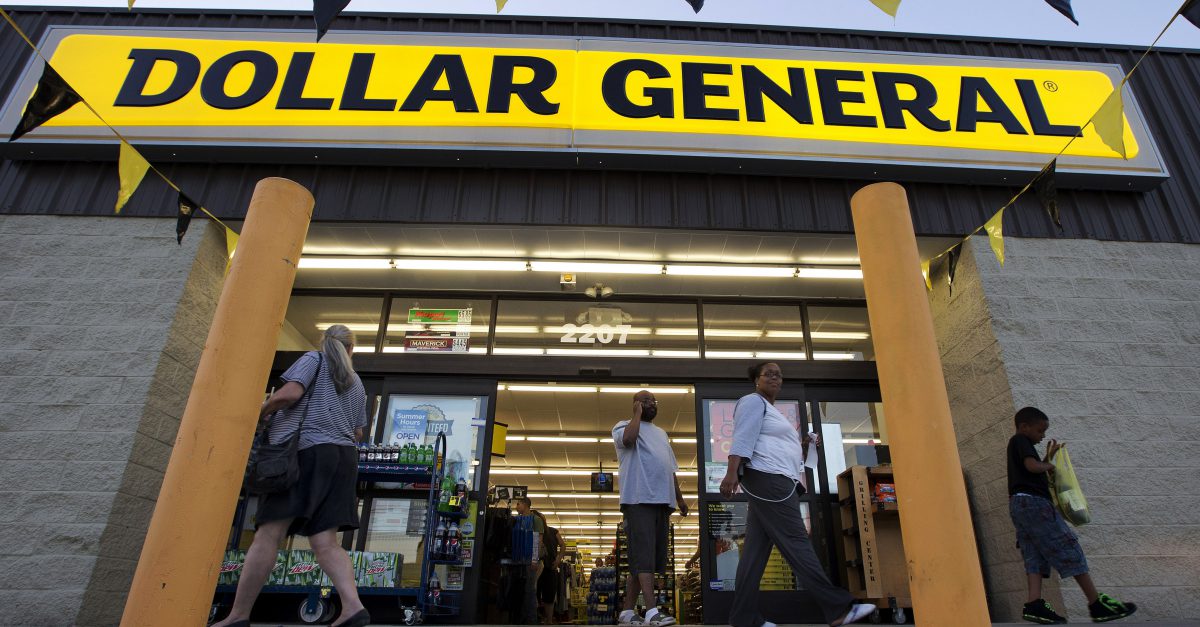 According to reports, around midday Sunday, Dollar General employee on a bank run reportedly died after being shot to death by a robber.

The shooting reportedly happened in the parking lot of the store located just north of downtown in the 500 block of Crosstimbers Street, close to 1:00 p.m.

Investigators said employee Dequan Anderson, 21, left the store to make a deposit at a nearby bank when the gunman tried to steal money inside Anderson’s vehicle.

Anderson reportedly received a transport to a local hospital where police say he later died.

They said they are working with several witnesses in regard to the incident.