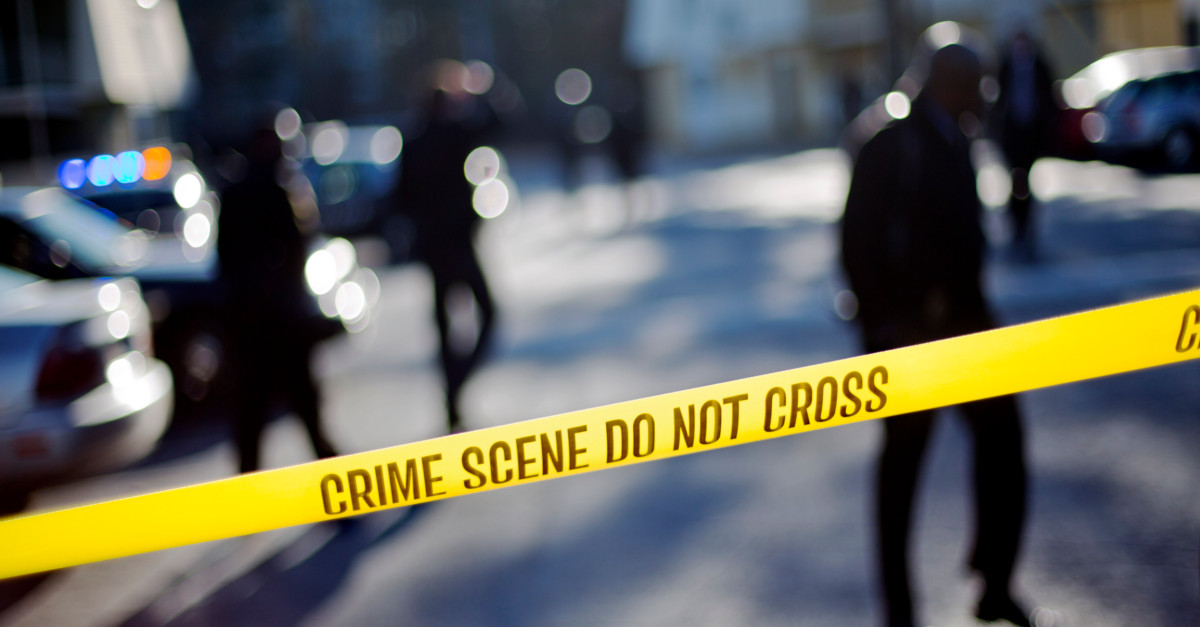 Someone in a white car reportedly opened fire on a group of teens in southeast Houston last night.

Police said two 15-year-olds and a 14-year-old suffered injuries from the shots in the drive-by, which they believe occurred at around 8:15 p.m. at the intersection of Martin Luther King Boulevard and Belfort Street.

After fleeing to a nearby Shell gas station, reports show the boys received a transport to a nearby hospital with non-life threatening injuries.

RELATED: Uncertainty surrounds the discovery of a dead body on fire in southeast Houston

Police are still looking for the car, which they said fled the scene.