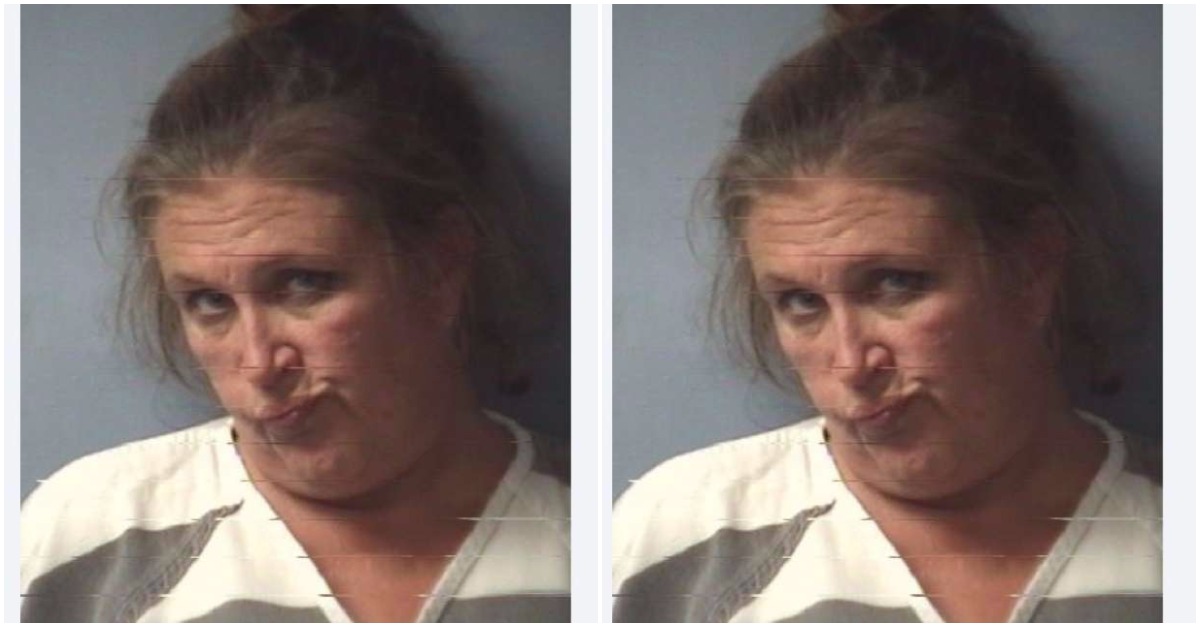 Police in Friendswood, Texas, had a pretty interesting call last week when they responded to reports of a woman lying partially naked in the grass. When they arrived at 4:49 p.m., officers found 49-year-old Kimberly Ann Foster laying in a lawn, naked from the waist down.

RELATED: No one knows why this man was naked in the airport, but he got away with it

Click2Houston reported that officers believed that Foster was intoxicated. One officer noted that Foster’s car was parked in the street and there were bottles of alcohol strewn throughout the vehicle.

Investigators said that a number of witnesses reported that the woman was motioning for them to come have sex with her. It’s unclear how, or why, she became undressed from the waist down.

Unfortunately, her requests went unfulfilled as officers arrested her and charged her with public intoxication and disorderly conduct.

RELATED: A clumsy waitress was arrested for what she dropped in an officer’s drink

Foster’s situation probably wasn’t helped by the ridiculous mugshot that police took back at the station. It does not appear that Foster was charged with driving under the influence.