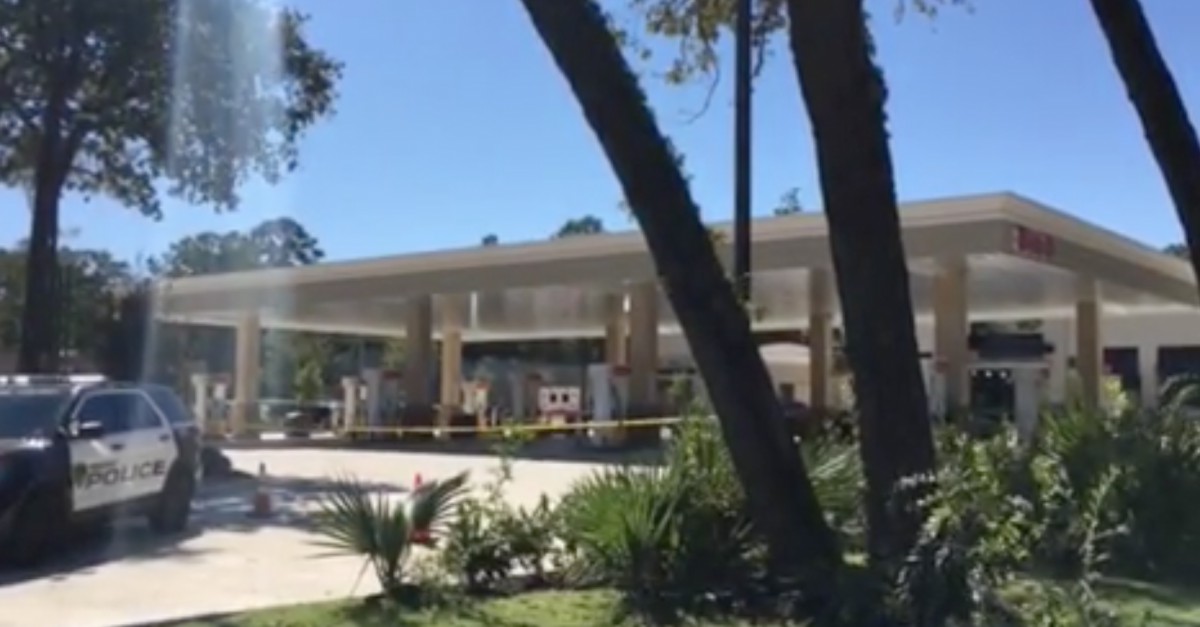 A motorcyclist went on the run Monday afternoon in East Montgomery County, eluding two police units in a chase after deputies tried to pull him over for a traffic stop.

RELATED: A man saw the truck that was stolen from his family’s dealership and recorded the entire chase on Facebook Live

When the suspect attempted to car jack a vehicle coming out of a car wash, deputies tried to subdue him with a stun gun to no avail.

It was after the suspect allegedly reached into his backpack for a gun that the deputy shot him at close range, killing him instantly.

Houston Fire Department EMS responded but could not help the motorcyclist.

RELATED: After an Iowa man died in his custody, a Texas police officer is on the hook for $6.3M

The identities of both the motorcyclist and the deputy were not released due to the nature of the ongoing investigation. HPD and the Texas Rangers are working on the developing case.