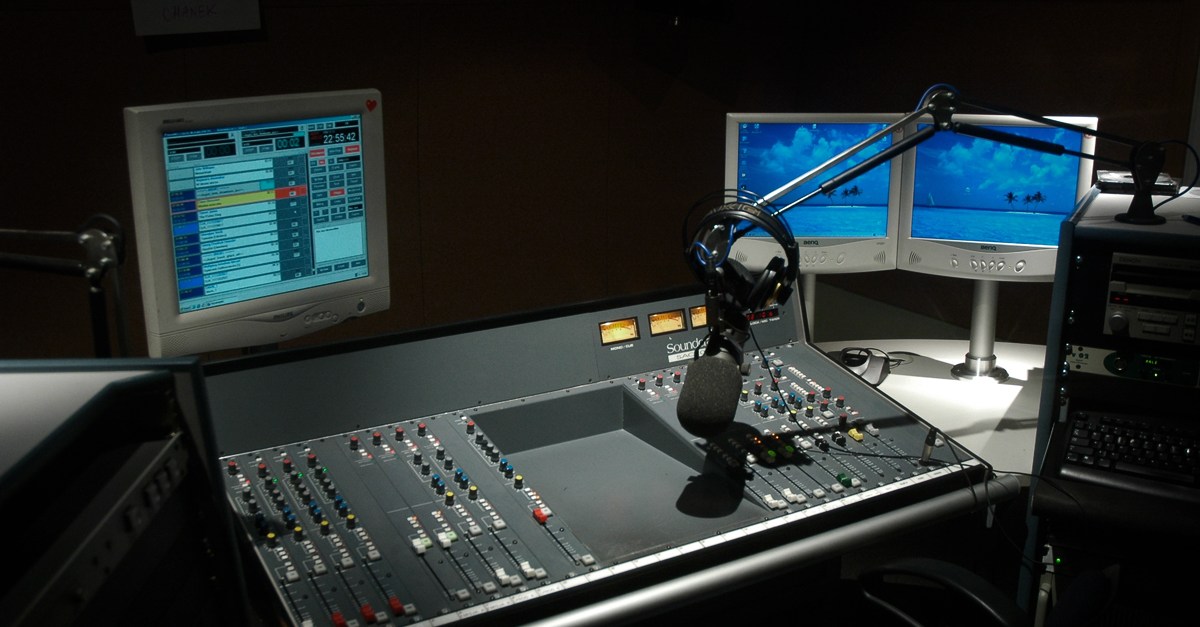 For eight years prior to the move, The Atom Smasher Show aired on Houston’s 104.1 KRBE radio station. Smasher had several other short-lived radio stints following that, and currently hosts a podcast out of his home studio in Humble.

Something new I'm starting this week. Let's hope it lasts longer than the last gig. https://t.co/uUuLpWFfT5 via @YouTube

The DJ said this is the first time he’ll host an all-talk show, and plans to have topics revolve around topical news and pop culture, according to the Houston Chronicle. A segment with his wife and sons centered on suburban Texas life will is also planned.

“Traditional FM radio hasn’t really worked out for me the last five or so years, so I figured I’d give something else a shot,” Smasher said in an interview with the Chronicle.

Starting Feb. 2, Atom is on two days a week from 4 p.m. to 6 p.m., and hopes to expand to five days a week. The show is streamed live on Vinyl Draught’s website, as well as Facebook and YouTube.

According to Vinyl Draught Co-Owner Doug Meisinger, Smasher helped get Vinyl Draught off the ground early last year. Messinger said he’d like to see The Atom Smasher Show eventually play during the afternoon commute Monday-Friday, adding that the less-constrained format of digital radio will work in Smasher’s favor.

“Atom is going to be Atom, and that’s what we want,” Messinger said.

RELATED: This underground musician is accusing Drake of stealing artwork