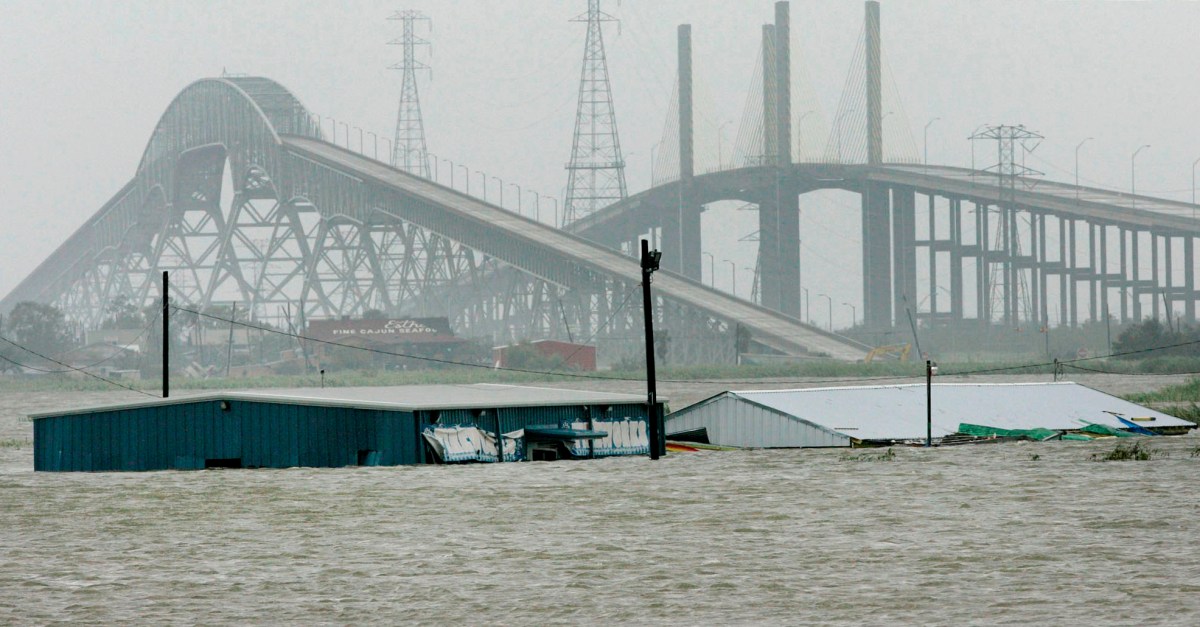 People living in the town of Port Arthur, Texas can look across the street and see one of the world’s largest oil refineries, and they’re worried about air contamination.

The refinery in Port Arthur has admitted to releasing an excess of pollutants into the air as a result of the burning of chemicals during startup and shutdown when it closed and reopened before and after the Hurricane.

RELATED: Superfund Spills May be Super Bad for Your Health, But the EPA Has More to Say.

Now, residents are dealing with water damage and black mold, many of them living at or below the poverty limit. A dump site for mold-infested furniture and debris has been set up near residential homes, concerning citizens about the possibility of mold contamination. According to Al Jazeera, the city has said the site is only temporary.

“These guys got the right to dump whatever they want to dump into our air, and we don’t even benefit from these mega industries that own ’em,” community activist Hilton Kelly told Al Jazeera in an interview, encouraging the people who own the refineries to invest in the surrounding communities by helping to clean them up.