Menu
Follow us
Search
Menu
Search
President John Kennedy delivers his third state of the union address on Jan. 14, 1963 in Washington before a joint session of the 88th Congress calling urgently for an unprecedented $13.5 billion cut in taxes, the largest in world history. Applause broke out many times during the address but was only scattered as he described the tax revamping program. Seated behind the president are Vice President Lyndon Johnson, left, and House Speaker John McCormack. (AP Photo)

Last night, President Trump addressed a joint session of Congress, but one part toward the end of his surprisingly calm, hour-long speech was a bit of a blast from the past.

“American footprints on distant worlds are not too big a dream.”

How cool of him to mention space, because we are all in it right now!

The single line is pretty vague, and it was stuffed into a laundry list of things the President said he believed were possible by the nation’s 250th anniversary in nine years.  It was also sort of a let down after rumors attributed to “senior White House officials” surfaced yesterday afternoon.

Word is the space parts were cut for time.

A likely story aside, President Trump’s speech was pretty well received, and can we just say how serious and presidential he looks with a darker tie on?

At 70 years old, his frat is still so on point.

However, given the family track record with speeches, you can’t help but wonder if he ripped off some of his powerful words – especially because President Kennedy also called for achievements in space in a decade as part of his joint address to Congress (so did a lot of other presidents, but that’s beside the point for now).

Suspicious, right? And a stretch because, as similar as the two speeches may have been, there are several notable (obvious) differences between them: for one, President Kennedy’s May 25, 1961, address closed with a few solid paragraphs and call for more Congressional spending on getting us to space.

Secondly, President Kennedy mentioned what he did to boost spirits and nationwide efforts to avoid the shame of coming in second, aka being the first to lose, to the Russians in any way — particularly in the space race.

But flash forward to today. President Trump loves Putin, and he’s made little mention of space funding thus far into his first 100 days, even though some people may be convinced he is not from this planet to begin with.

Funding for NASA was boosted by $750 million in an omnibus spending bill passed by Congress last December, but the $19.3 billion is only a fraction of the resources the galaxy’s most important federal agency needs to achieve its lofty goals for the future.  It’s also set to expire on April 28.

Legislation (S.442) authored by Texas Treasure and Space Overlord-Chairman of the Senate Commerce Committee’s Subcommittee on Space, Science and Competitiveness Ted Cruz is currently in the works to authorize $19.5 billion in NASA funding for Fiscal Year 2017.

His bill passed the Senate last week and is currently pending before the House of Representatives, but the Lower Chamber recently delayed its own vote yesterday.  Perhaps the drama that is appropriations has already begun.

Regardless, NASA, real life Starfleet, is expected to achieve more and go further than before, with less than they’ve ever had, even with privatized space flight becoming more prominent.

At any rate, they seem excited about last night’s speech.

Maybe POTUS will get really hyped for space if Elon lets him ride a Dragon to the moon next year.  It’d make for great Mark Burnett television! #YISRN 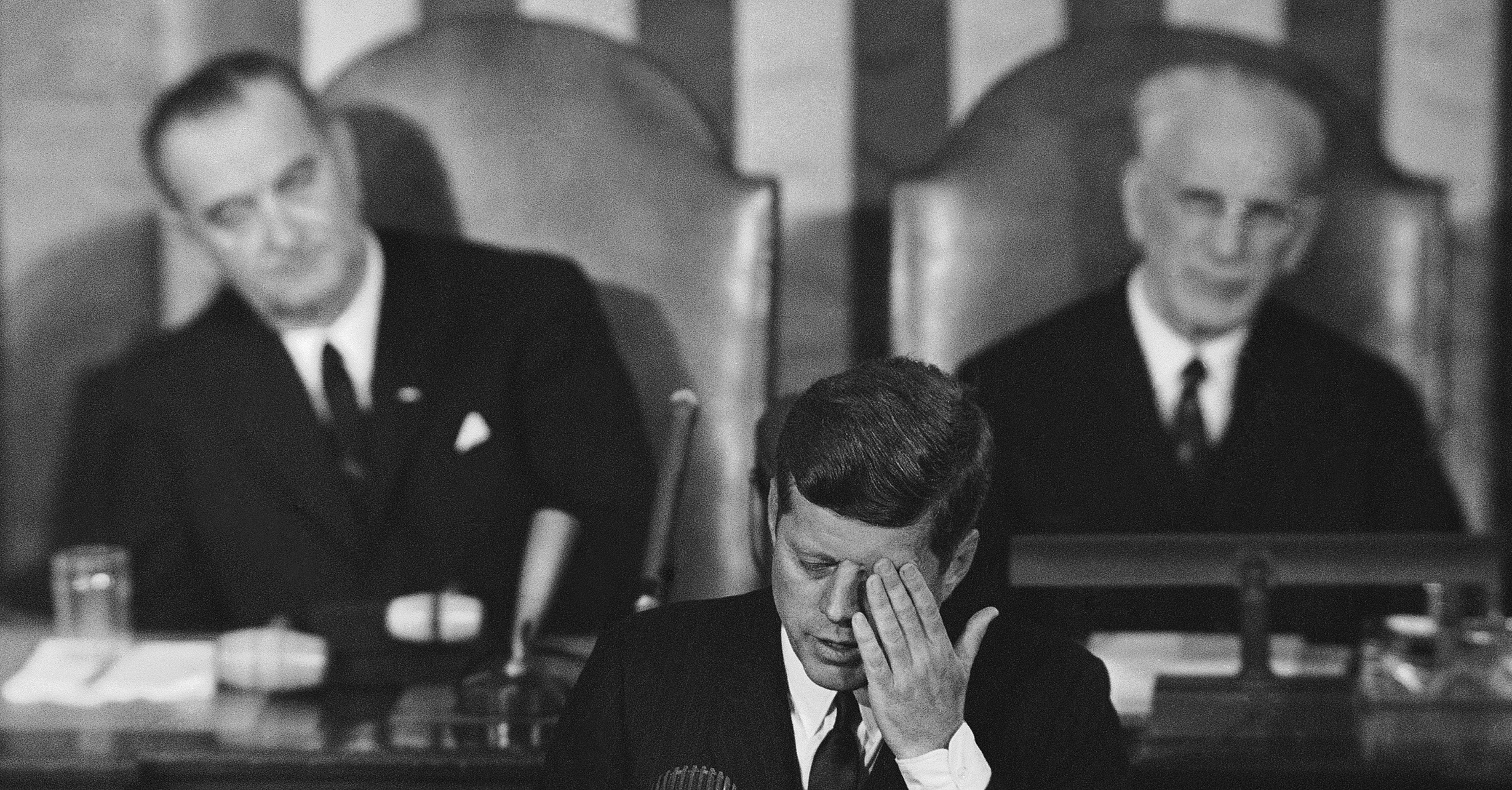